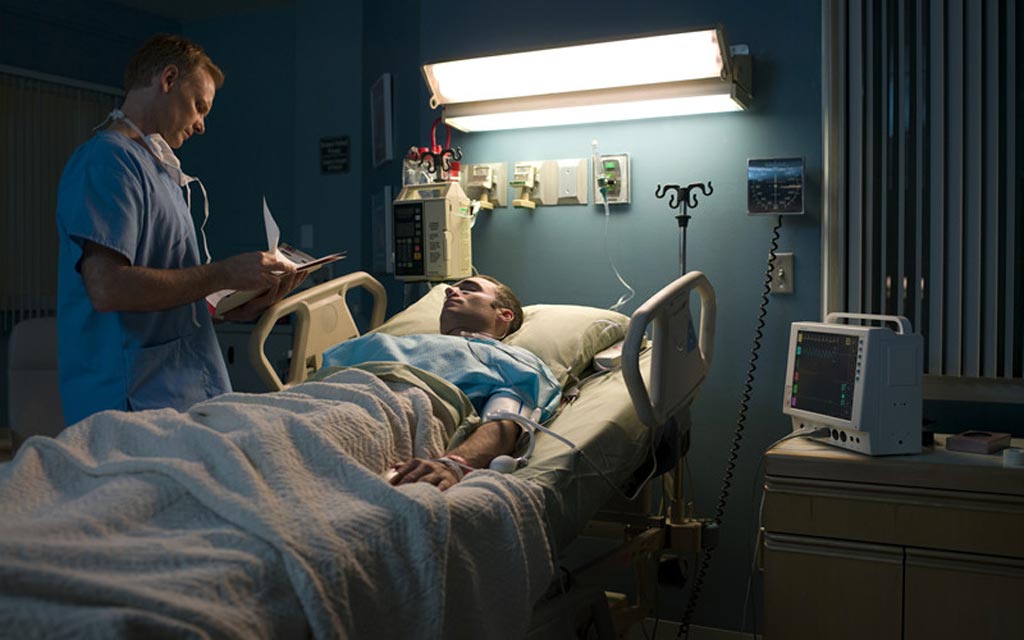 Conducted by researchers at the University of Texas Southwestern Medical Center and the Parkland Health and Hospital System, the observational cohort study reviewed 11,309 patients discharged between November 1, 2009 and October 30, 2010 from six Texas hospitals, examining the incidence, predictors, and post-discharge outcomes associated with HAA. Patients with anemia on admission or missing hematocrit values were excluded.

The results revealed that one-third of the patients developed HAA - 21.6% with mild HAA; 10.1% with moderate HAA; and 1.4% with severe HAA. The most severe form of HAA--defined as a hematocrit of 27% or less at the time of discharge--was independently associated with a 39% increase in odds of being readmitted or dying within 30 days after hospital discharge. The two strongest potentially modifiable predictors of developing moderate or severe HAA were length of stay and a major procedure. The study was published in the May 2017 issue of the Journal of Hospital Medicine.

“This is the first study of post-discharge adverse outcomes of hospital-acquired anemia among a diverse group of patients who were hospitalized for different reasons,” said lead author Anil Makam, MD, of UT Southwestern. “Reducing blood loss during major surgeries and reducing unnecessary testing during hospital stays may lower a patient's risk of developing severe hospital-acquired anemia, and potentially improve their recovery.”

“This study shines a spotlight on a very common but underappreciated risk of hospitalization, hospital-acquired anemia, which has traditionally been viewed as an incidental change in the red blood count of no significance,” said senior author Professor Ethan Halm, MD, MPH. “However, our results showed that hospital-acquired anemia was associated with worse clinical outcomes after leaving the hospital, so it needs to be taken more seriously.”

Hematocrit is the volume percentage of red blood cells (RBCs) in blood; it is normally 45% for men and 40% for women. It is considered an integral part of the complete blood count (CBC), together with hemoglobin concentration, white blood cell count, and platelet count. Anemia refers to an abnormally low hematocrit, which could indicate life-threatening diseases such as bleeding, leukemia, malnutrition, water intoxication, and more.

A new study describes how a novel bio-ink printer forms a uniform sheet of mesenchymal stroma cells (MSCs) over burn areas, promoting skin regeneration and reducing scarring. Under development at the... Read more

A functional brace offers a safe alternative to plaster casting in the management of non-surgical Achilles tendon rupture, claims a new study. Researchers at the University of Oxford (United Kingdom),... Read more