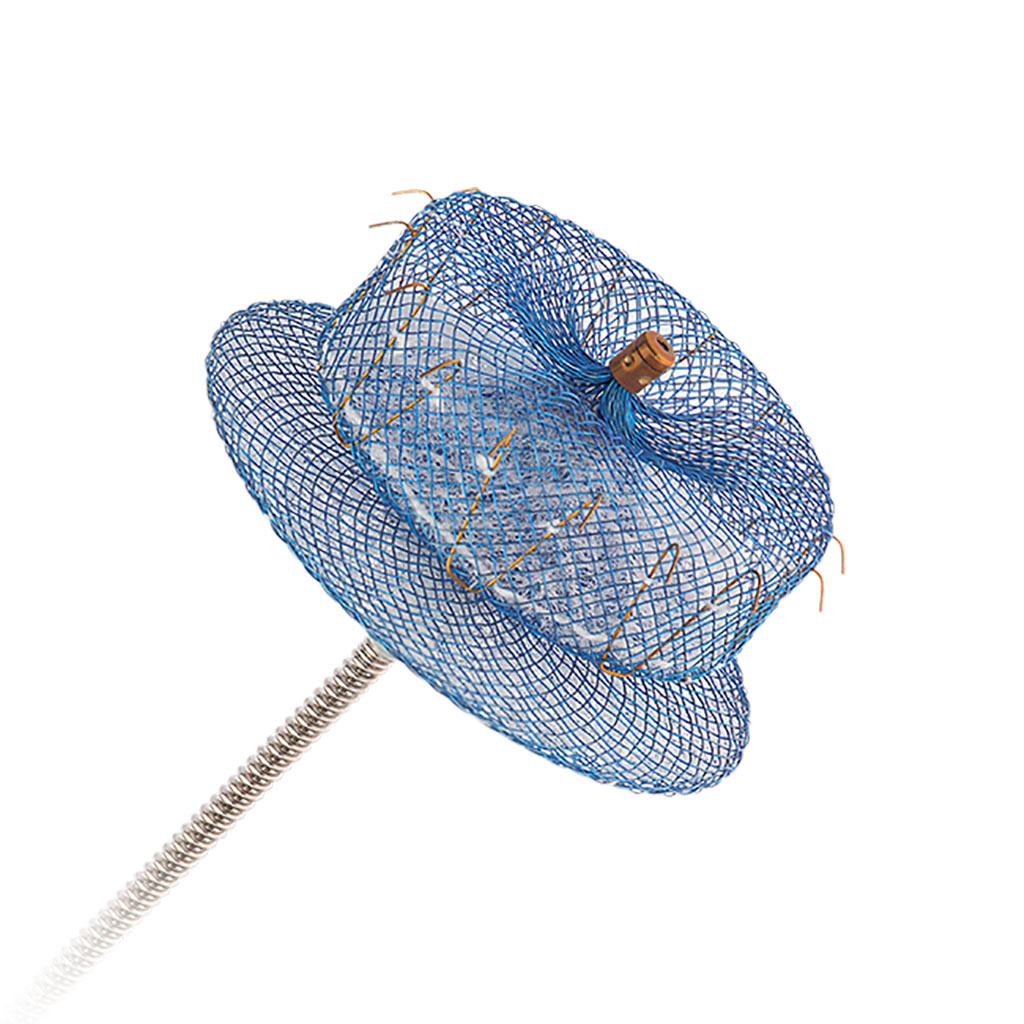 The Abbott (Abbott Park, IL, USA) Amplatzer Amulet LAA occluder is a minimally invasive, self-expanding, braided Nitinol mesh implant that uses dual-seal technology to completely and immediately seal the LAA at its opening, thus minimizing the formation of blood clots and their ability to migrate into the bloodstream. The Amplatzer Amulet LAA Occluder has been approved for use in more than 80 countries, including in Europe, Canada and Australia, since 2013, but has only now been approved by the U.S. Food and Drug Administration (FDA).

The next-generation device is built with a longer lobe and waist than previous versions to allow for easier placement, and an end screw set flush with the occluding disc, creating a smooth surface within the left atrium. The large disc diameter offers increased orifice coverage. The device is pre-loaded into the delivery catheter, which simplifies device preparation and ultimately streamlines the entire procedure for the physician.

“Amulet's unique dual-seal approach has made it the number one LAA closure product in Europe, so today's device approval by the FDA is an important milestone in allowing us to bring this treatment option to American physicians and patients,” said Michael Dale, senior vice president of Abbott's structural heart business. “Consistent with our mission purpose, our minimally invasive Amulet procedure for reducing stroke risk in patients with atrial fibrillation will help people live better lives through better health.”

“As the world's population continues to age, we're seeing a surge in atrial fibrillation cases, and with that comes increased risk of stroke,” said Dhanunjaya Lakkireddy, MD, of Kansas City Heart Rhythm Institute (Overland Park, USA), principal investigator of the study that led to FDA approval. “The approval provides physicians with a treatment option that reduces the risk of stroke and eliminates the need for blood-thinning medication immediately after the procedure, which is incredibly valuable given the bleeding risks associated with these medicines.”

The LAA is a tube-shaped appendage connected to the left atrium that can potentially hold static blood during an episode of AF, increasing the likelihood of clot formation; research shows that in AF patients, approximately 90% of all cardiac blood clots form in the LAA. If a clot forms in the LAA and is then released into the heart, it may enter blood circulation, travel to the brain, block a vessel and cause an ischemic stroke.