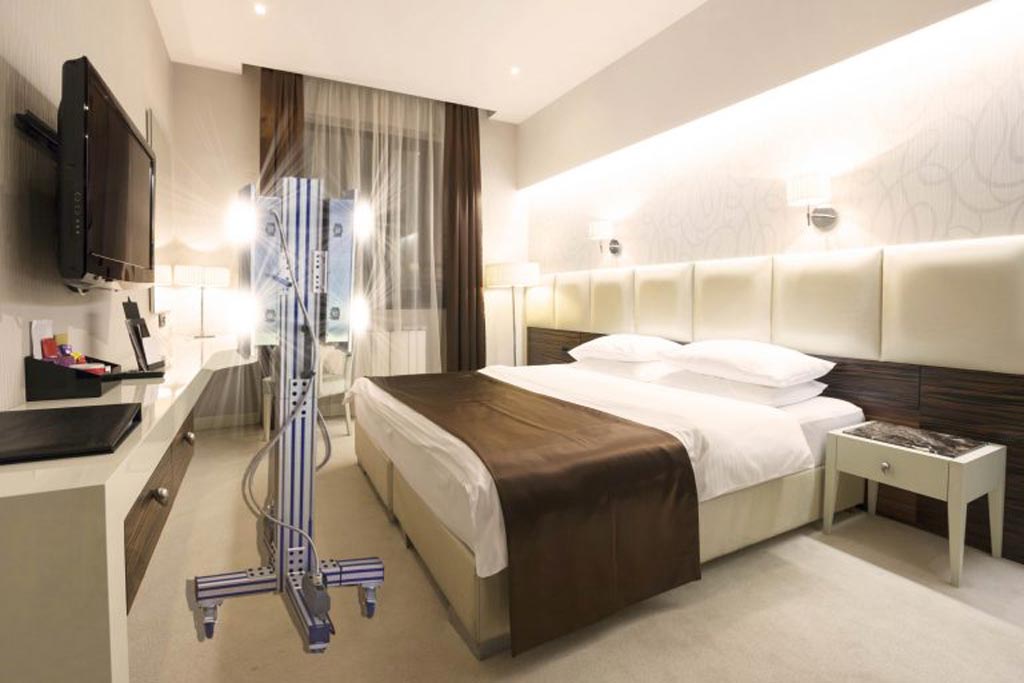 The Puro (Denver, CO, USA) Helo UV disinfectant lighting fixtures are designed to routinely disinfect a whole room from a fixed position, with broad spectrum UV light production that optimizes germ-killing efficiency. The fixtures can be operated manually, or integrated into a healthcare facility building automation system (BAS). The Sentry series, based on the same technology, is available in several mobile configurations that can be moved from room to room, deployed on uneven surfaces, and even placed on desktops and surfaces. Both can kill 99.9% of bacteria, viruses, mold, and fungus from a distance of three meters, including C. auris fungus.

“Puro was formed in part to introduce new technologies and innovations in the fight against Healthcare Associated Infections (HAIs) caused by drug resistant superbugs such as C. auris,” said Jim Colantoni, co-founder and General Manager of Puro. “Our Helo and Sentry UV disinfecting products are an effective, new tool to fight HAIs, including this multidrug resistant fungus and reduce the suffering, loss of life, and treatment burden.”

C. auris fungus, a species of ascomycetous fungus that grows as a yeast, was first identified in Japan in 2009. It is of great concern due to multidrug resistance, difficulty to identify with standard laboratory methods, and previous outbreaks in healthcare settings. According to the U.S. Centers for Disease Control and Prevention, C. auris is able to survive on surfaces for weeks at a time, colonizing on high-touch areas such as hospital beds, windowsills and mobile medical equipment positioned in the room.