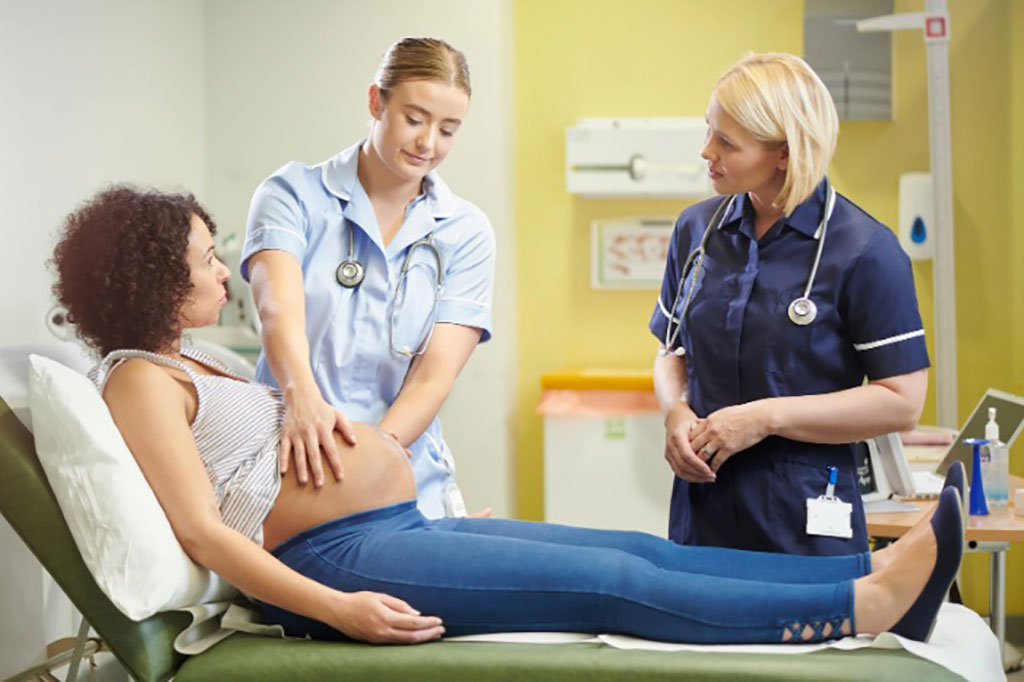 Researchers at the Lithuanian University of Health Sciences (Kaunas, Lithuania) and the Institute of Pharmacoeconomics (Kaunas, Lithuania) conducted a study comparing outcomes of 348 low-risk singleton pregnancies. The researchers matched vaginal, low-risk births, of which 174 were led by an obstetrician/gynecologist, and another 174 were led by midwives. Patient characteristics and outcomes were compared between the groups.

“Midwives are independent healthcare professionals, and not just assistants to the obstetrician-gynecologist,” said lead author Ingrida Poškienė, MD, of the Lithuanian University of Health Sciences. “We would like to make expectant mothers aware that low-risk births supervised by a midwife are as safe as those under supervision of a gynecologist, and we hope the study will encourage midwives to have more confidence in their competence and to take more responsibility for working independently.”

In contrast to the physician-led medical model, midwifery focuses on the normal biological processes of pregnancy and birth. Midwifery-led care can help improve quality of care, outcomes, and provide a more efficient distribution of health care resources by reducing maternal and neonatal mortality and morbidity, stillbirth and preterm birth, decreasing unnecessary interventions, and improving psychosocial and public health outcomes. As a result, many countries are recommending a scaling up of midwifery-led care.