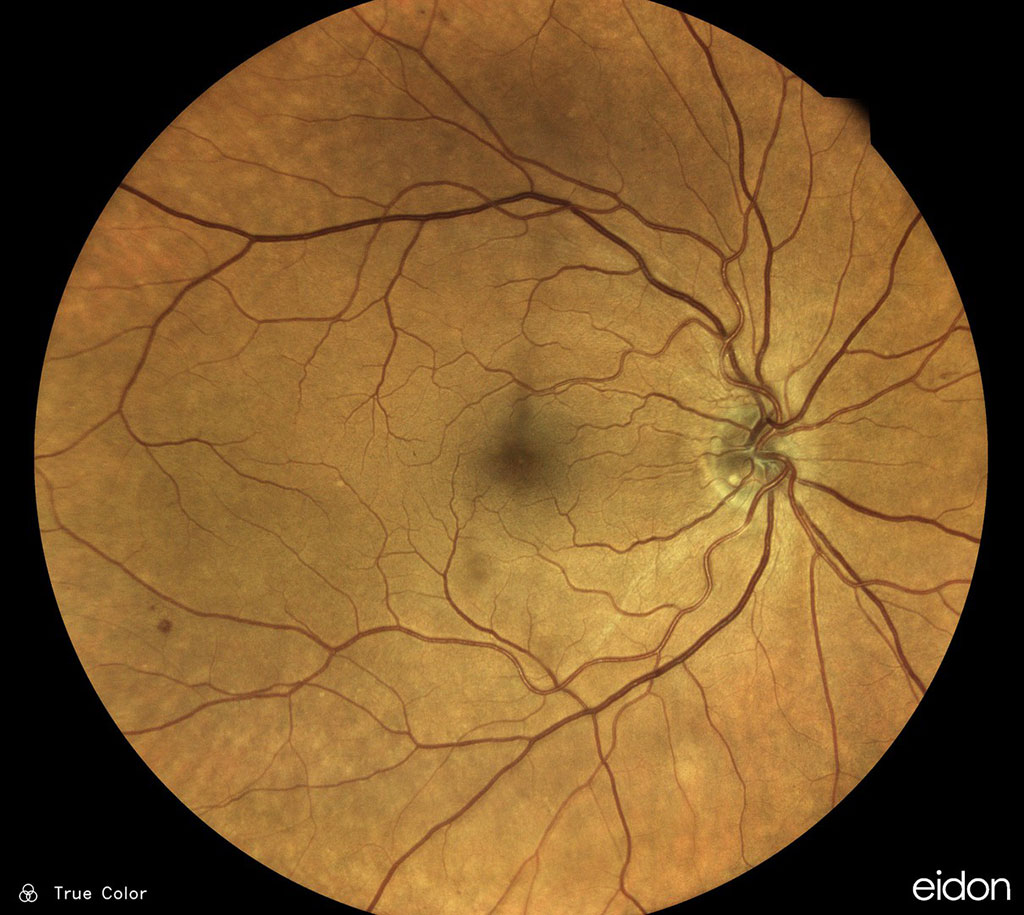 Researchers have developed a method that could be used to diagnose atherosclerosis.

Using self-learning software, researchers at the University of Bonn (Bonn, Germany) were able to identify vascular changes in patients with peripheral arterial disease (PAD), often at an early stage. Although these early stages do not yet cause symptoms, they are nevertheless already associated with increased mortality. The algorithm used photos from an organ not normally associated with PAD: the eye.

The fundus of the eye is very well supplied with blood, so that the more than 100 million photoreceptors in the retina and the nerve cells connected to them can do their work. At the same time, the arteries and veins can be observed and photographed through the pupil without much effort. It may be possible to detect early signs of atherosclerosis (hardening of the arteries) with such an examination in the future. In this case, chronic remodeling processes lead to narrowing of the vessels and hardening of the affected arteries. It is the main cause of heart attacks and strokes, the most frequent causes of death in western industrialized nations, as well as PAD. Early diagnosis is very important in order to be able to treat those affected in time.

The researchers photographed 97 eyes of women and men who suffered from PAD. In addition, the team took camera images of the background of 34 eyes of healthy control subjects. The team used the images to feed a convolutional neural network (CNN). This is software that is modeled on the human brain in the way it works. If such a CNN is trained with photos whose content is known to the computer, it can later recognize the content of unknown photos. For this to work with sufficient certainty, however, one normally needs several tens of thousands of training photos - far more than were available in the study.

"We therefore first carried out a pre-training with another disease that attacks the vessels in the eye," explained Prof. Dr. Thomas Schultz from the Bonn-Aachen International Center for Information Technology (b-it) and the Institute for Computer Science II at the University of Bonn. To do this, the researchers used a dataset of more than 80,000 additional photos. "In a sense, the algorithm learns from them what to pay particular attention to," says Schultz, who is also a member of the Transdisciplinary Research Areas "Modeling" and "Life and Health" at the University of Bonn. "We therefore also speak of transfer learning."

The CNN trained in this way was able to diagnose with remarkable accuracy whether the eye photos came from a PAD patient or a healthy person.

"A good 80% of all affected individuals were correctly identified, if we took into account 20% false positives - that is, healthy individuals whom the algorithm incorrectly classified as sick," Schultz explained. "That's amazing, because even for trained ophthalmologists, PAD can't be detected from fundus images."

In further analyses, the researchers were able to show that the neural network pays particular attention to the large vessels in the back of the eye during its assessment. For the best possible result, however, the method needed digital images with a sufficiently high resolution. The researchers hope to further improve the performance of their method in the future. To do so, they plan to cooperate with ophthalmology and vascular medicine centers worldwide that will provide them with additional fundus images of affected individuals. The long-term goal is to develop a simple, rapid and reliable diagnostic method that does not require concomitant procedures such as the administration of eye drops.