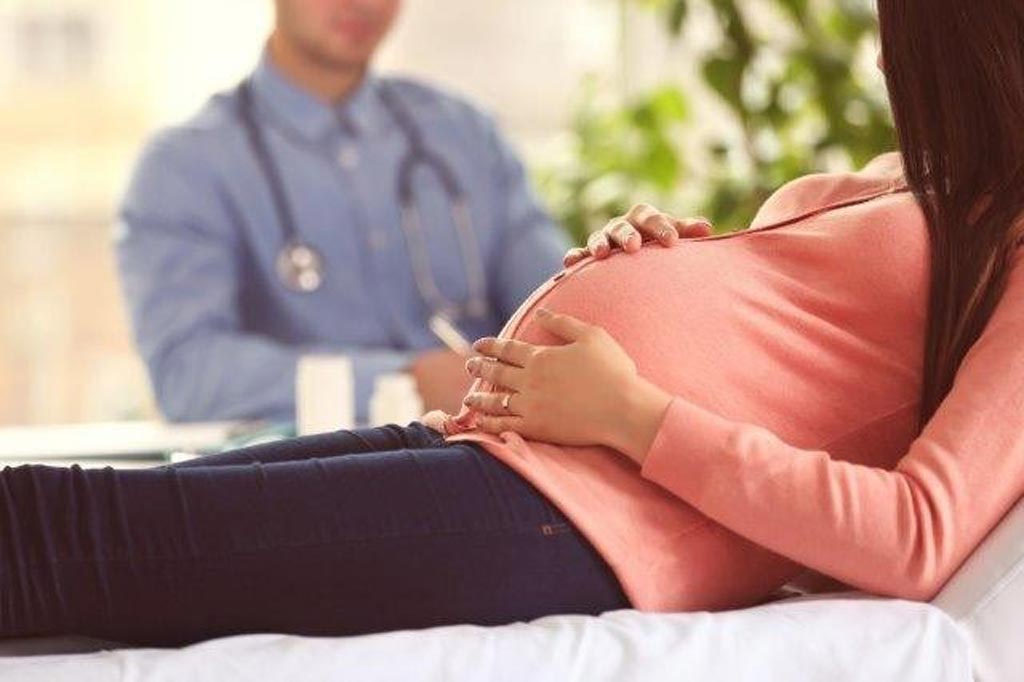 Developed by researchers at Peking University (Beijing, China), the National Research Institute for Family Planning of China (NHC; Beijing) and the Chinese Academy of Sciences (Shenyang, China), the highly sensitive DNA biosensors are based on a field-effect transistor (FET) fabricated using chemical vapor deposition grown monolayer molybdenum disulfide (MoS2) films. The MoS2 is functionalized with gold nanoparticles of an optimized size and ideal density, allowing the DNA biosensor to probe for specific target immobilized on the nanoparticles.

Study results revealed that the fabricated FET biosensors were able to reliably detect target DNA fragments (chromosome 21 or 13) with a detection limit below 100 aM, a high response rate of up to 240%, and a high specificity, which satisfy the requirement for the screening of Down syndrome. In addition, a real-time in-vitro test was conducted to show that the biosensor clearly responds to the target DNA at concentrations as low as one fM. The study was published on February 13, 2019, in Nano Letters.

“Our approach shows the potential for detecting the over-expression of chromosome 21 in the peripheral blood of pregnant women,” concluded lead author Jingxia Liu, PhD, of Peking University, and colleagues. “Eventually, the test could be used to compare levels of chromosome 21 DNA in blood with that of another chromosome, such as 13, to determine if there are extra copies, suggesting a fetus has Down syndrome.”

Down syndrome, which is characterized by variable degrees of intellectual and developmental problems, is caused by the presence of an extra copy of chromosome 21. To screen for the condition, pregnant women can have ultrasound scans or indirect blood biomarker tests, but misdiagnosis rates are high. Amniocentesis can provides a definitive diagnosis, but the procedure poses risks to both the pregnant woman and the fetus. And while the emerging method of whole-genome sequencing is highly accurate, it is a slow and expensive process.