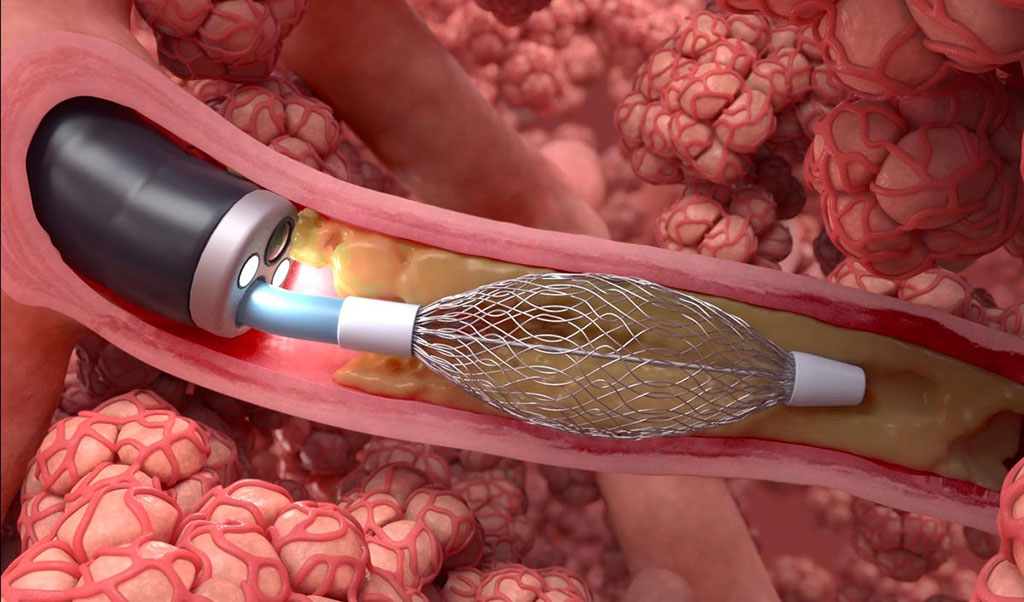 The Gala Therapeutics (Menlo Park, CA, USA) RheOxh system is comprised of an ablation catheter that targets the cells responsible for mucus hypersecretion in the airways, and a complementary minimally-invasive bronchoscopic procedure to deliver the catheter to the lungs. Once in place, the RheOx catheter delivers short bursts of high frequency, short duration electrical energy to the inner walls of the bronchi, causing the mucus-producing cells to break open and die.

Within days, the abnormal cells in the airway epithelium and sub-mucosal tissue layers are replaced by new cells, which produce less mucus and improve the cough response and mucus symptoms of chronic bronchitis. The treatment involves two sessions delivered under general anesthesia. The right lung is treated during the first treatment session and the left lung is treated at the second treatment session, approximately one month later.

“Patients with Chronic Bronchitis suffer daily with mucus hypersecretion and cough. We developed the Bronchial Rheoplasty procedure to directly treat the abnormal airway cells responsible for chronic bronchitis, which are not impacted by inhaled medications,” said Jonathan Waldstreicher, MD, CEO of Gala Therapeutics. “This is a significant milestone towards bringing a breakthrough therapy to millions of chronic bronchitis patients in the United States.”

“Chronic bronchitis is a debilitating disease which results in symptoms that impact quality of life which commonly persist following guideline based medical treatment,” said Professor Frank Sciurba, MD, of the University of Pittsburgh (PA, USA). “Prior feasibility study results suggest that bronchial rheoplasty using RheOx is well tolerated, reduces symptoms, and may significantly improve quality of life for patients.”

Chronic bronchitis is the most common subtype of chronic obstructive pulmonary disease (COPD), and is associated with increased cough, excessive phlegm and shortness of breath for more than three months of each year. It mainly affects smokers and former smokers, but secondhand smoke, vaping, exposure to airborne chemicals, pollution, and other irritants can also contribute to the disease. Despite treatment with inhalers, many patients have persistent symptoms.