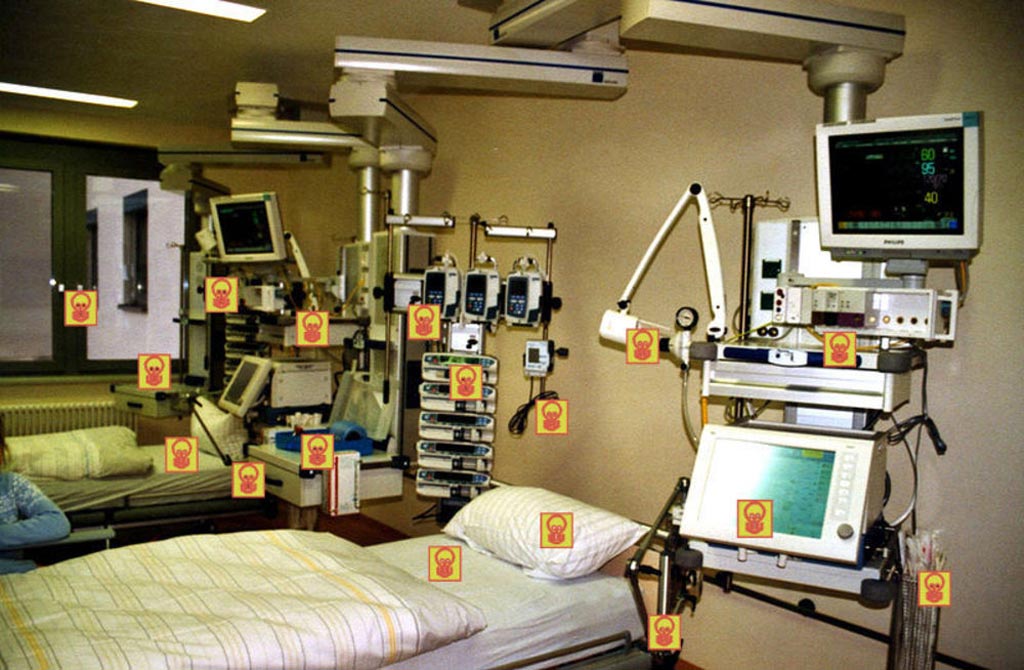 Researchers at the European Centre for Disease Control, University of Geneva Hospitals, St George's University of London, and other institutions conducted a study that analyzed pediatric data from point-prevalence surveys conducted in 1,149 hospitals throughout the European Union, Iceland, Norway, and Croatia between May 2011 and November 2012. In all, data were collected by locally trained healthcare workers for 17,273 children and adolescents from 29 countries.

“This is the largest multi-national study describing healthcare-associated infections in children so far, providing detailed information about the prevalence and distribution of these infections in this specific population,” stated the ECDC. “A second point prevalence survey is ongoing in Europe, including improvements to address some of the limitations found during the development of the study, and its results will be published by the European Centre for Disease Prevention and Control after 2017.”

HAIs are defined as those occurring 48 hours after admission, within three days of discharge, or within 30 days of surgery. They can be caused by organisms lurking on the bodies or clothing of healthcare workers and on hospital surfaces such as doorknobs, curtains, and furniture. Resistant bacteria such as methicillin-resistant Staphylococcus aureus (MRSA), erythromycin-resistant Enterococcus, and carbapenem-resistant Enterobacteriaceae acerbate the problem.