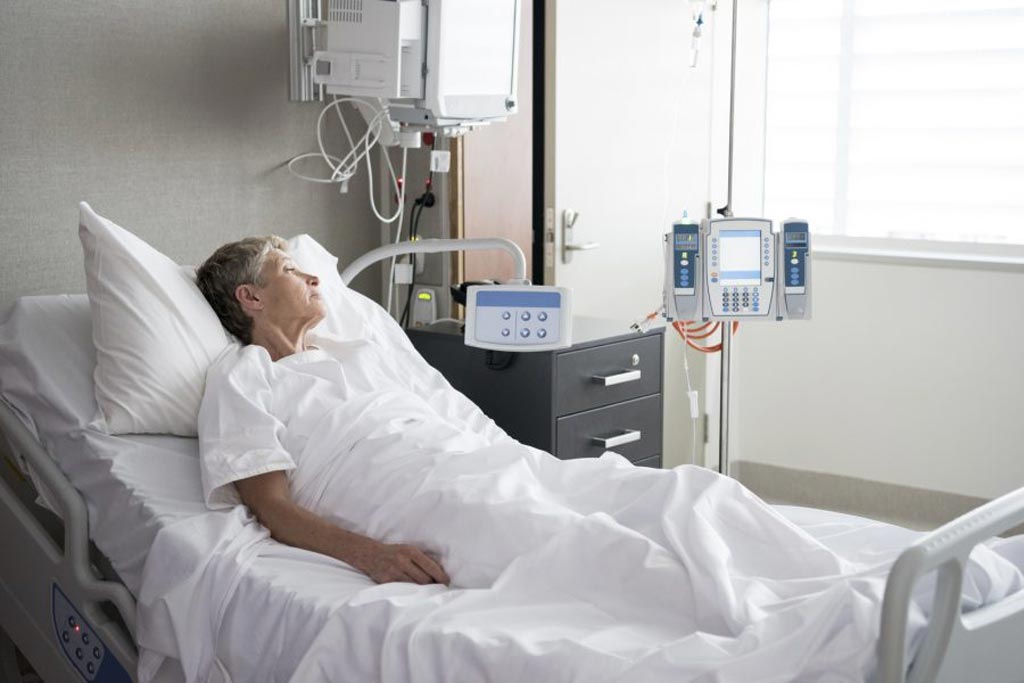 Led by The George Institute for Global Health, the Head Position in Acute Stroke Trial (HeadPoST) is an international, multicenter, prospective, crossover trial undertaken in the United Kingdom, South America, Australia, China, Europe, and Mongolia, which recruits 70 consecutive stroke patients per intervention phase. The primary aim of HeadPoST is to compare the effects of lying flat (0°) or sitting up (≥30°) applied in the first 24 hours of admission for patients presenting with acute stroke on the poor outcomes of death or disability at 90 days.

Overall, the researcher assessed just over 11,000 patients (mean age 68, 40% female) from 114 hospitals in 19 countries, with large populations from the UK and China. The results showed no major benefit for sitting up or lying flat in patients with an acute ischemic stroke or intracerebral hemorrhage. A major limitation of the study was that the median U.S. National Institutes of Health (NIH) stroke score of the HeadPoST patients was 4 (on a scale of 0 to 42), while a score of 21 or higher is considered a severe stroke. The study was presented at the International Stroke Conference, held during February 2017 in Houston (TX, USA).

“The important message is that head position doesn’t seem to matter. It has no effect on recovery, the patient’s sense of well-being, or mortality,” said lead author and study presenter Professor Craig S. Anderson, MD, PhD. “We couldn't find any clear signal of benefits or harms in any of the subgroups that we have examined. So we can't make any clear recommendations for policy about whether there could be benefits or harms of a specific head position in acute stroke.”

“It's quite conceivable people with larger vessel strokes presumably might benefit more from the head position being flat,” said session moderator Bruce Ovbiagele, MD, of Medical University of South Carolina (Charleston, USA). “There could be a difference there. The type of population they had in this study is reflective of the kind of patients we see for most part, but when you think about the potential underlying pathophysiology, those large-vessel [patients] might benefit from lying flat.”

American Stroke Association guidelines for management of patients with acute ischemic stroke suggest that non-hypoxic patients who are able to tolerate it should lie in the supine position, while patients at risk for airway obstruction or aspiration, or with suspected elevated intracranial pressure, should have the bed tilted up to 30°. While lying flat can increase blood flow, which is important following ischemic stroke, it could lead to complications such as aspirating stomach contents or saliva, contributing to pneumonia risk.