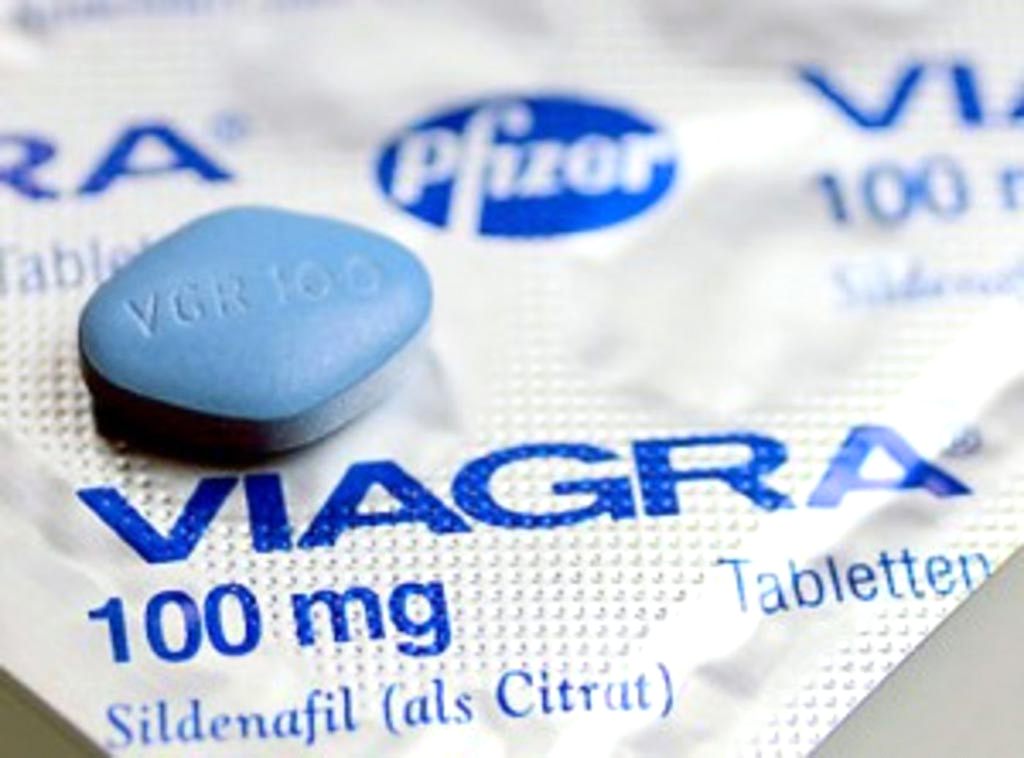 Image: A new study suggests Viagra may reduce heart attack risk (Photo courtesy of Pfizer).
Common impotence drugs such as Viagra, Cialis, or Levitra may have a life-prolonging effect on patients who have suffered a myocardial infarction (MI), claims a new study.

Researchers at the Karolinska Institutet, Karolinska University Hospital, and the University of Milano-Bicocca conducted a study involving 43,154 men under 80 years of age without a prior history of MI or cardiac revascularization, who were hospitalized for MI between 2007 and 2013. Of these, 7.1% suffered from erectile dysfunction (ED), and were dispensed with phosphodiesterase-5 (PDE5) inhibitors or alprostadil for a mean 3.3 years of follow-up.

The results showed that mortality risk was 33% lower for those prescribed a PDE5 inhibitor, compared with those who had not received treatment. The effect was specific to PDE5; the adjusted risk of death in men with one, 2-5, and over five dispensed prescriptions of PDE5 inhibitors was reduced by 34%, 53%, and 81%, respectively, when compared with alprostadil treatment, which showed no association to mortality. Apart from a lower mortality rate, the risk of being admitted to hospital for heart failure was also 40% lower in the treatment group. The study was published on March 5, 2017, in Heart.

“Our most important finding is that it’s harmless to prescribe these drugs to men following a heart attack, and that it may possibly even prolong their lives and protect against heart failure,” said senior author Martin Holzmann, MD, of the Karolinska Institutet department of medicine. “The results also open the way for randomized controlled studies with PDE5 blockers after heart attacks, which may include women as well.”

Viagra (Sildenafil citrate) is a drug used to treat ED and pulmonary arterial hypertension (PAH). It acts by inhibiting cyclic guanosine monophosphate (cGMP) specific PDE5, an enzyme that delays degradation of cGMP; the increased levels of cGMP result in the relaxation of intimal smooth muscle cushions in the helicine arteries. The smooth muscle relaxation leads to vasodilation and increased inflow of blood into the corpus spongiosum of the penis and other tissues.