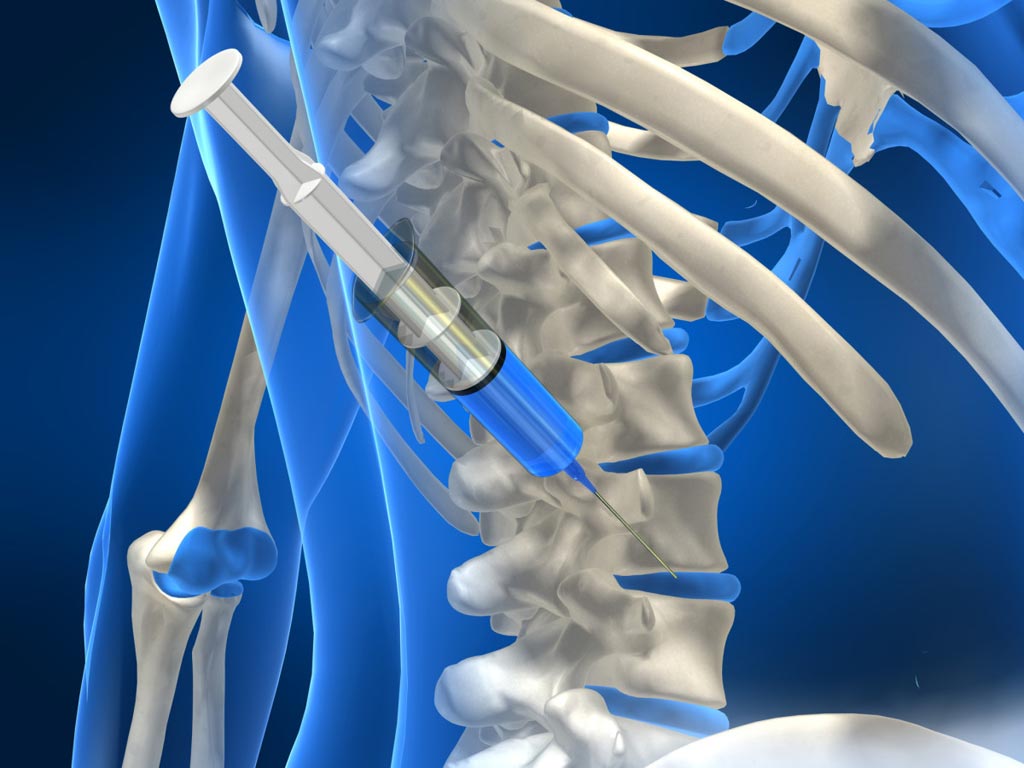 The researchers found that percentage of patients with LBP intensity lower than 40 on an 11-point numerical rating scale was higher in the study group than the control group at one month after the intervention (55.4% versus 33.3%, respectively); there was no between-group difference in LBP intensity at 12 months. Secondary outcomes, such as spine-specific limitations in activities, health-related quality of life, anxiety and depression, employment status, and analgesic use did not differ between the groups at one or 12 months. The study was published on March 21, 2017, in Annals of Internal Medicine.

“Our results do not support the wide use of an injection of glucocorticoid in alleviating symptoms in the long term in this condition; the findings are consistent with earlier studies,” concluded lead Christelle Nguyen, MD, PhD, of Paris Descartes University, and colleagues. “Patients who did or didn't receive a steroid injection ended up in similar circumstances, with the same incidence of disc inflammation, lower quality of life, more anxiety and depression, and continued use of non-narcotic pain pills.”

Many spinal conditions, including a lumbar herniated disc, can cause inflammation or pressure on the nerve roots leading out of the spine, resulting in pain, tingling, or numbness. A lumbar epidural GC injection may be used to reduce the inflammation around the spinal nerves. But studies have shown that epidural steroid injections play a limited role in providing short-term pain relief, with an average time of two to six weeks after injection.