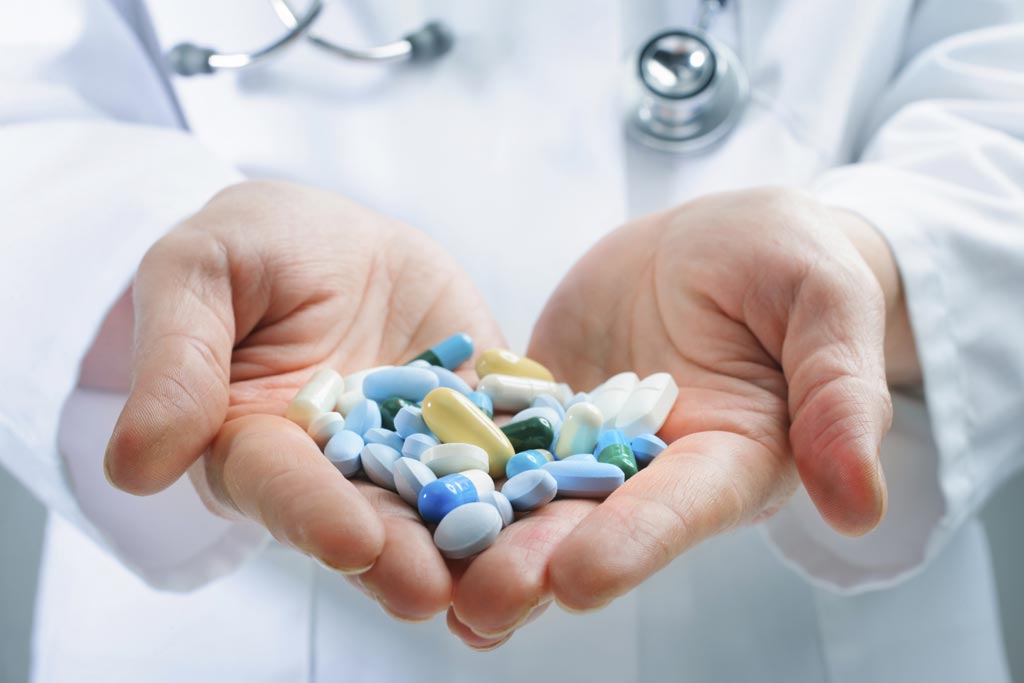 “Misuse of antibiotics is putting us all at risk. Taking antibiotics when they are not needed is leading to the emergence of resistant infections that can be very difficult to treat,” said lead author Professor Martin Gulliford, MD, PhD, of the department of public health at KCL. “This trial showed that providing GPs with information about their use of antibiotics for respiratory illnesses led to a reduction in antibiotic use. If this approach is scaled up nationally, it could contribute to reducing the emergence of antibiotic resistance.”

Approximately two million people suffer antibiotic-resistant infections annually, which result in over 23,000 deaths. Major drivers of resistance include self-medication, noncompliance, misinformation, and advertising pressures, combined with ignorance, lack of education, and lack of access to healthcare. The problem is complicated by both economic and social barriers to the rational use of drugs, for example in hospitals.