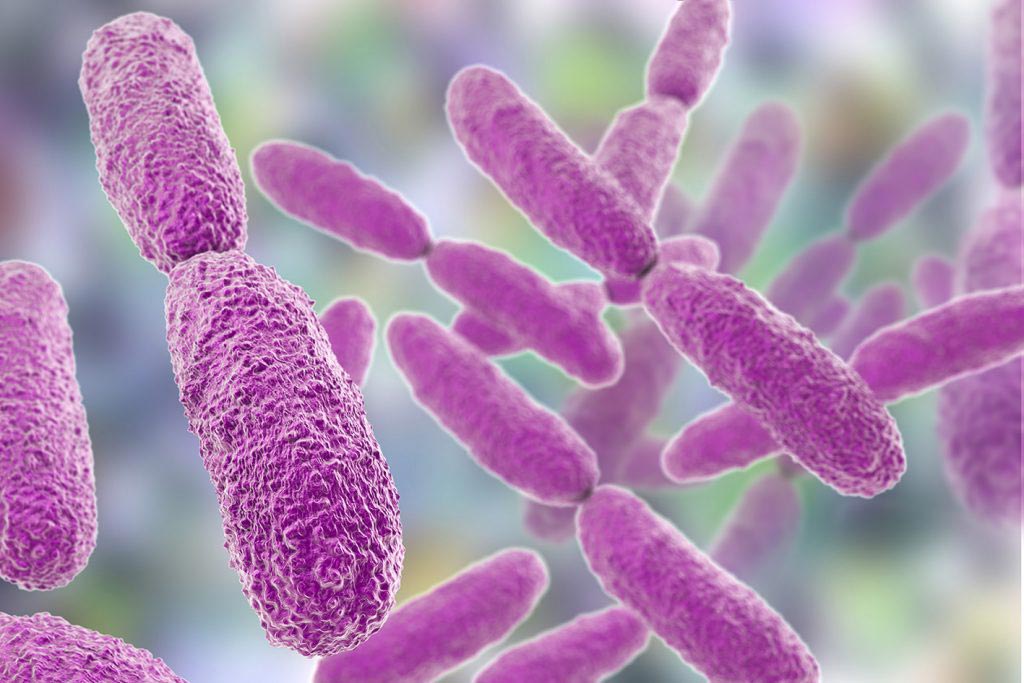 Researchers at the University of Freiburg (Germany), the Centre for Genomic Pathogen Surveillance (Cambridge, United Kingdom), the University of Florence (Italy), and other institutions conducted a study to analyze genomic sequences and epidemiological data of over 1,700 K. pneumoniae samples isolated from patients in 244 hospitals in 32 countries. The results revealed that acquisition of carbapenemase--an enzyme that renders the antibiotic carbapenem useless--is the main cause of resistance, occurring across diverse phylogenetic backgrounds.

They also found that 69.9% of the carbapenemase-positive isolates were concentrated in four clonal lineages and their derivatives. A subsequent analysis of the genetic and geographic distances between isolates with different β-lactam resistance determinants suggests that the propensity of K. pneumoniae to spread in hospital environments correlates with the degree of resistance. Over half of the hospitals that contributed carbapenemase-positive isolates probably experienced within-hospital transmission, and inter-hospital spread was far more frequent within, rather than between, countries. The study was published on July 29, 2019, in Nature Microbiology.

“The 'One Health' approach to antibiotic resistance focuses on the spread of pathogens through humans, animals, and the environment, including hospitals. But in the case of carbapenem-resistant K. pneumoniae, our findings imply hospitals are the key facilitator of transmission,” said lead author Sophia David, PhD, of the Centre for Genomic Pathogen Surveillance. “Over half of the samples carrying a carbapenemase gene were closely related to others collected from the same hospital, suggesting that the bacteria are spreading from person-to-person, primarily within hospitals.”

“We are optimistic that with good hospital hygiene, which includes early identification and isolation of patients carrying these bacteria, we can not only delay the spread of these pathogens, but also successfully control them,” said senior author Professor Hajo Grundmann, MD, head of the Institute for Infection Prevention and Hospital Hygiene at the University of Freiburg. “This research emphasises the importance of infection control and ongoing genomic surveillance of antibiotic-resistant bacteria to ensure we detect new resistant strains early, and act to combat the spread of antibiotic resistance.”