Fresh Red Blood Cells No Better Than Older Ones 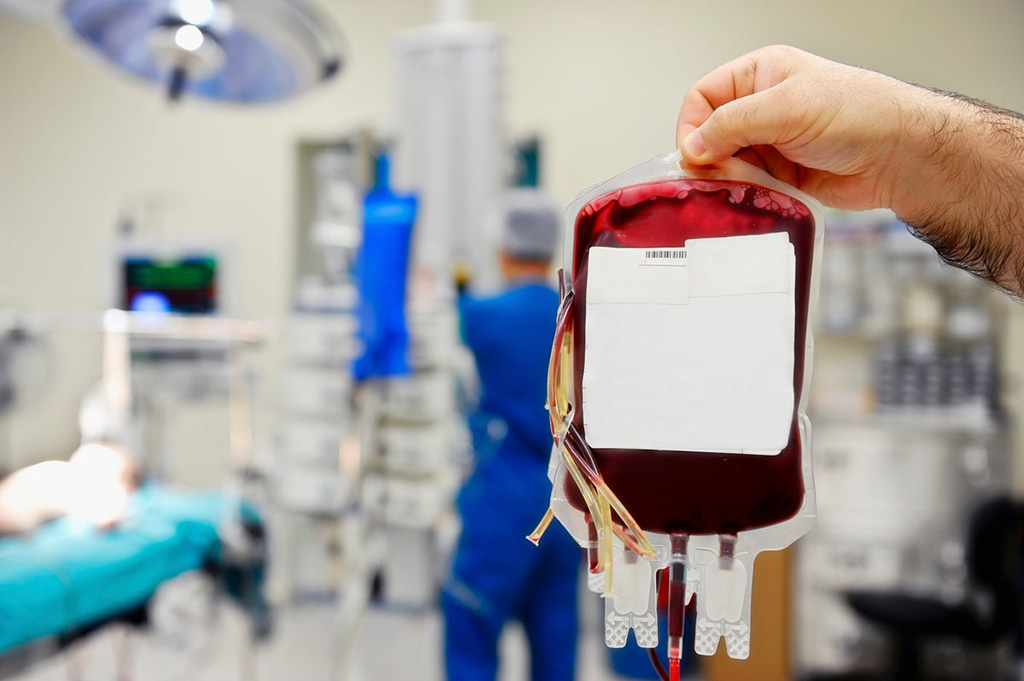 Image: Older red blood cells are just as viable as fresh ones (Photo courtesy of iStockPhoto)
The use of fresh red blood cells (RBCs), rather than standard-issue RBCs, does not demonstrate a benefit in the treatment of critically ill pediatric patients, according to a new study.

“Our findings indicate that doctors should not be afraid to use older red cells in critically ill children. Those who are showing a preference for fresh red cells might consider discontinuing this practice unless there are extenuating circumstances,” said co-lead author Philip Spinella, MD, of the WUSTL pediatric critical care translational research program. “The findings also provide good news for blood banks, which will likely feel less pressure to respond to requests for fresh red cells.”

RBC transfusions are commonly given to critically ill children for conditions such as trauma, cancer chemotherapy, intraoperative bleeding, as well as for chronic conditions, such as thalassemia and sickle cell disease. Transfusing the oldest RBCs in the stored inventory first is standard practice among many hospitals. However, some hospitals preferentially give fresh RBCs to critically ill children, even though clinical studies supporting the benefits of this practice have been lacking.