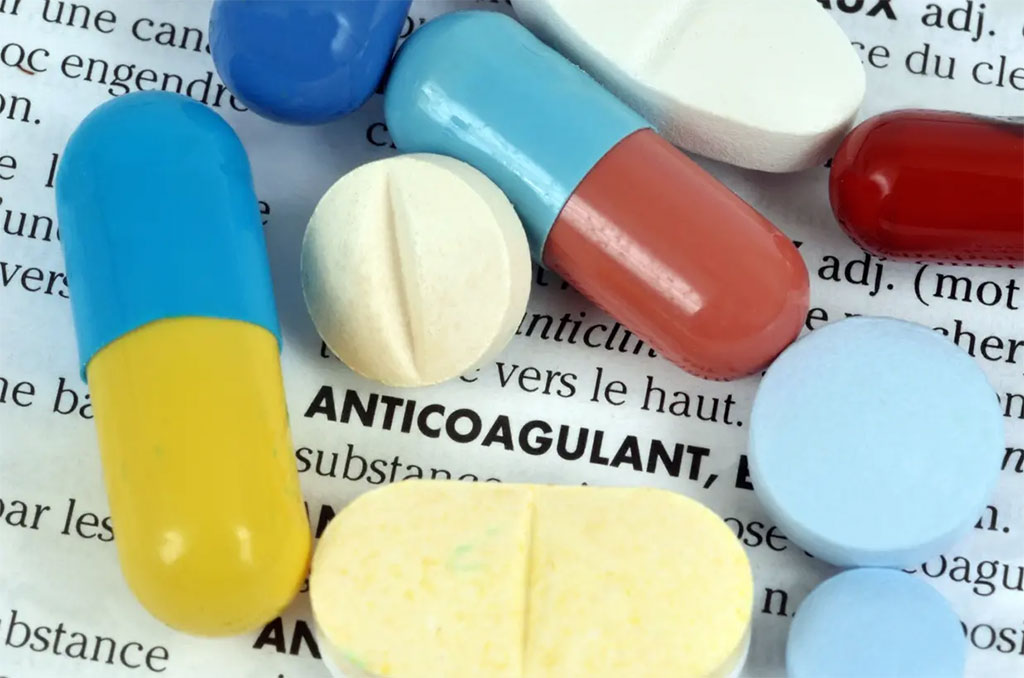 Researchers at Gentofte University Hospital (Hellerup, Denmark), Aalborg University Hospital (Denmark), the University of Copenhagen (KU; Denmark), and other institutions conducted a study involving 125,418 AF patients who began oral anticoagulant (OAC) therapy in order to investigate to what extent lower GI tract bleeding represents the unmasking of an occult CC. In all, 2,576 patients with GI bleeding were identified, of whom 140 were diagnosed with CC.

The results revealed that in all age groups, high risks of CC after lower GI tract bleeding were observed, with the absolute one-year risk ranging from 3.7% in the age groups younger than 65, and up to 8.1% in the 76 to 80 years of age group. Overall, OAC patients with lower GI tract bleeding had a 10-15 fold increased one year risk for a diagnosis of CC if they were older than 65, and 24 times that risk if they were 65 or younger, compared with those without GI bleeding on OAC. The study was published on February 7, 2020, in the European Heart Journal.

“Patients should be informed when initiating treatment with anticoagulants that blood in the stool should not be dismissed as a benign consequence of OAC therapy, but always examined for a potential underlying malignant cause,” said lead author Peter Vibe Rasmussen, MD, of Gentofte University Hospital and KU. “We think our data support that all eligible patients presenting with a sign or symptom of lower GI bleeding should be offered examinations to rule out cancer.”

Patients with AF are routinely treated with OACs as the primary therapeutic strategy for preventing stroke. Bleeding complications following OAC treatment are relatively frequent, and GI tract bleeding is considered a well-known marker of malignant lesions in the lower GI tract. OAC therapy has previously been hypothesized as a ‘stress-test’, which could potentially unveil an occult colorectal CC.