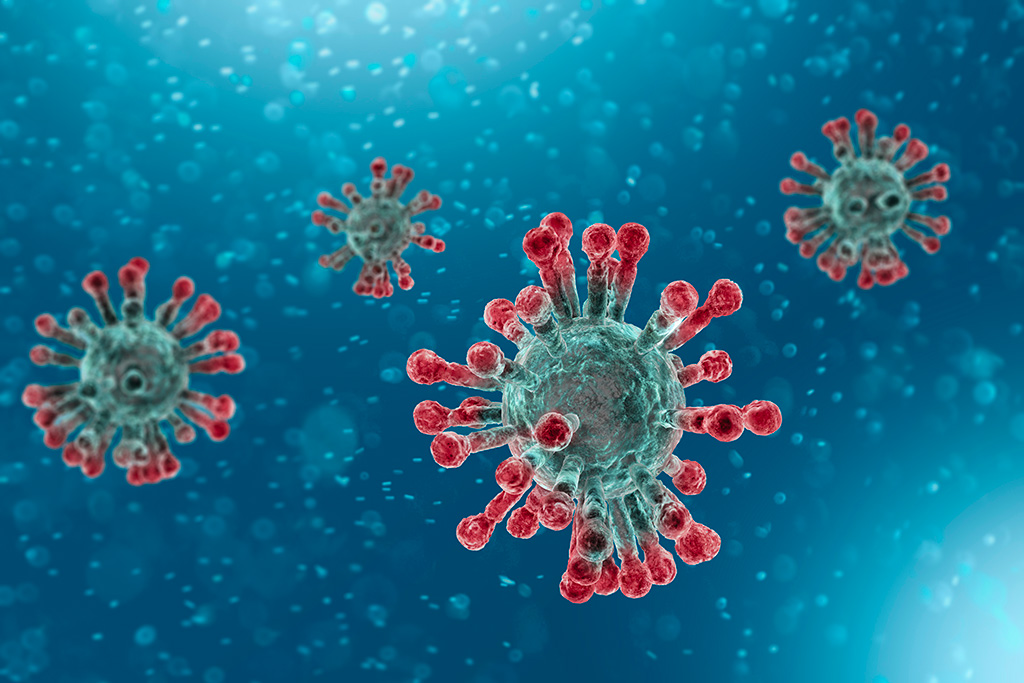 Image: Coronavirus is much more prevalent and less deadly than previously assumed (Photo courtesy of iStock)
A new study suggests that only 6% of SARS-CoV-2 infections worldwide have been identified, and the actual number of infections is in the tens of millions.

Researchers at the University of Göttingen (Germany) used estimates of COVID-19 mortality and time until death from a recent study published in The Lancet Infectious Diseases (DOI: 10.1016/S1473-3099(20)30243-7) to test the quality of official case records issued by countries. On the day of publication, April 8, 2020, the researchers estimated that in Germany alone there were 460,000 infections, instead of the 71,000 reported officially. Using the same estimation technique, the US would have about 10 million cases today, instead of the 533,000 reported, and Spain would have over five million, and not 180,000.

The researchers suggest that insufficient and delayed testing may explain why some European countries, such as Italy and Spain, are experiencing much higher casualty numbers (relative to reported confirmed cases) than Germany, which has detected an estimated 15.6% of infections, compared to only 3.5% in Italy or 1.7% in Spain. Detection rates are even lower in the United States (about 1.6%) and the United Kingdom (1.2%), two countries that have received widespread criticism from public health experts for their delayed response to the pandemic. In contrast, South Korea appears to have discovered almost half of all its SARS-CoV-2 infections.

“These results mean that governments and policy-makers need to exercise extreme caution when interpreting case numbers for planning purposes,” said co-lead author professor of development economics Sebastian Vollmer, PhD. “Such extreme differences in the amount and quality of testing carried out in different countries mean that official case records are largely uninformative and do not provide helpful information.”

“Putting an end to current travel restrictions and social distancing measures will not only require a strong reduction in the transmission of new cases, but also major improvements in the ability of countries to detect new infections to then adopt adequate measures for isolating infected patients and tracing potential contact persons,” concluded Professor Vollmer. “In absence of such measures, the virus might remain undetected again for an extended period of time and a new outbreak is likely just a matter of time.”