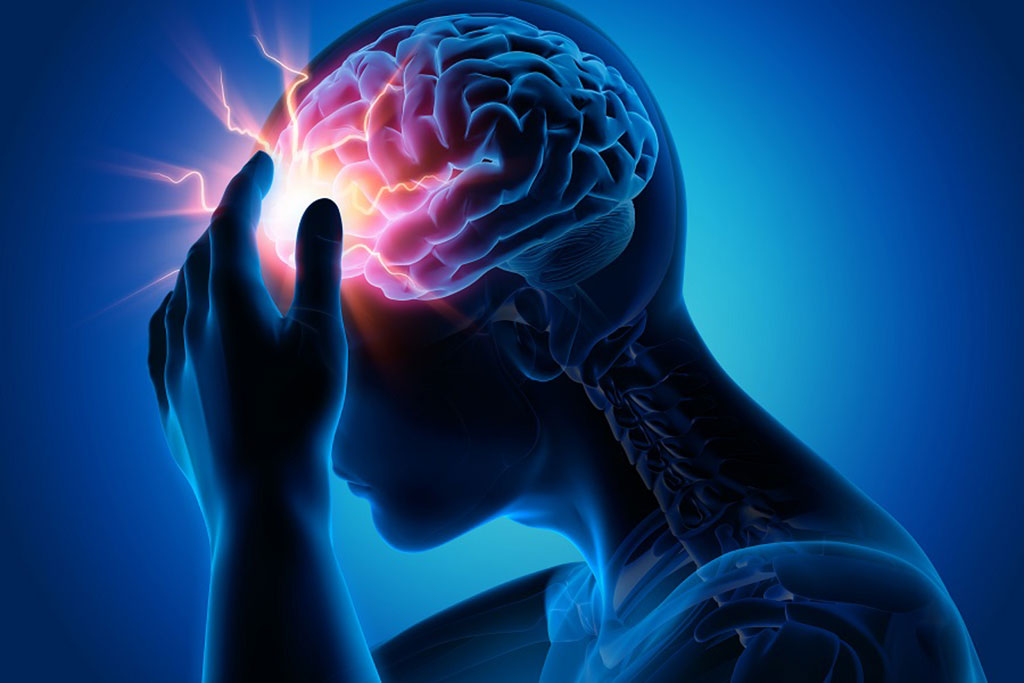 Image: Deprivation and obesity in women can lead to hypertension in the brain (Photo courtesy of Getty Images)
The incidence of idiopathic intracranial hypertension (IIH) is rising considerably, corresponding to population increases in body mass index (BMI), claims a new study.

Researchers at Swansea University (United Kingdom) conducted a retrospective cohort study of 35 million patient years of routinely collected healthcare data in order to characterize trends in incidence, prevalence, and healthcare outcomes in the IIH population of Wales between 2003 and 2017; in all there were 1,765 cases of IIH in 2017 (85% of them female). The researchers noted BMI, deprivation quintile, cerebrospinal fluid (CSF) diversion surgery, and unscheduled hospital admissions in both case and control cohorts.

The results showed that the prevalence of IIH in Wales increased sixfold between 2003 and 2017, with a concomitant threefold increase in incidence. This matched with obesity rates: while 29% of the study population was obese in 2003, 40% were so by 2017. IIH prevalence was also associated with increasing deprivation and destitution. Nine percent of IIH cases had CSF shunts placed, with less than 0.2% having bariatric surgery. Unscheduled hospital admissions were also higher in the IIH cohort, as compared to the control cohort. The study was published on January 20, 20201, in Neurology.

“The considerable increase in IIH incidence is multifactorial, but likely predominately due to rising obesity rates. The worldwide prevalence of obesity nearly tripled between 1975 and 2016, and therefore these results also have global relevance,” concluded senior author William Owen Pickrell, PhD, and colleagues. “Around 85% of our IIH cohort were female, similar to other studies, and we also found a significant association with increased deprivation, particularly in women.”

IIH is a condition of unknown etiology strongly associated with obesity, predominantly affecting women of childbearing age. It causes chronic disabling headaches, visual disturbance, and in a minority of patients, permanent visual loss. The definitive management is weight loss, but a minority of patients requires placement of CSF diversion shunts to preserve vision.