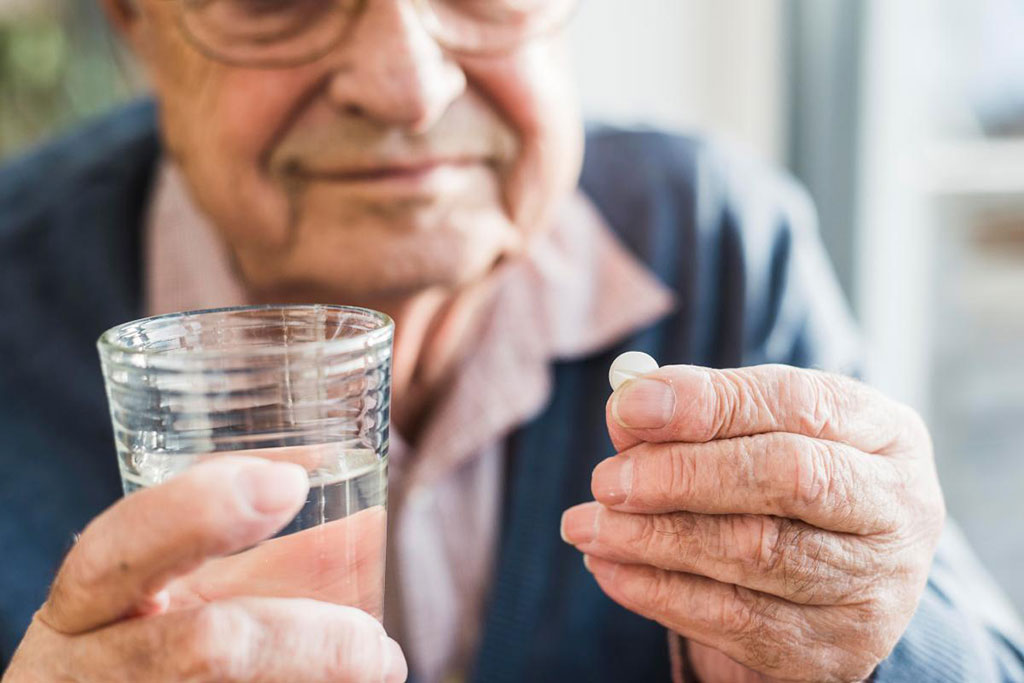 Image: An aspirin a day might do more harm than good (Photo courtesy of Getty Images)
A new study claims that starting aspirin for secondary prevention of heart failure (HF) can lead to incident HF, independent of other risk factors.

Researchers at the University of Leuven (Belgium), Imperial College London (Imperial; United Kingdom), and other institutions conducted a meta-analysis of 30,827 patients (33.9% female, mean age 66.8 years) at risk for HF, who were enrolled in six observational studies. The study wished to evaluate the role of aspirin use on HF incidence for both primary and secondary prevention. Cardiovascular risk factors and aspirin use were recorded at baseline, and patients were followed up to the first incident of fatal or non-fatal HF.

The results showed that over 5.3 years of follow-up, 1,330 of the patients experienced HF. Overall, the incidence rate of HF per 1,000 person-years for the entire population (before adjustment) was 14.5 in the group on daily aspirin, versus 5.9 in the non-aspirin group. In the 22,690 patients without a prior history of cardiovascular disease (CVD), the HF risk increase for exposure to daily aspirin was about the same. The study was published on November 22, 2021, in ESC Heart Failure.

Aspirin's efficacy as an anticlotting agent and its widespread use as a preventive treatment for CVD and strokes have made it into one of the most widely used medications in the world. The updated guidelines (issued in March 2019) by the American College of Cardiology (ACC) and the American Heart Association (AHA) suggest that people over age 70 should avoid aspirin if they do not have overt CVD, but that it may still be considered for certain people 40-70 years of age who are at heightened risk of cardiovascular complications. 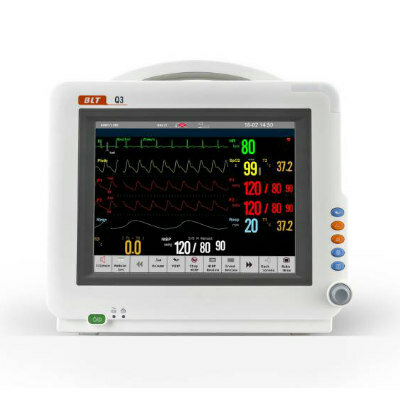