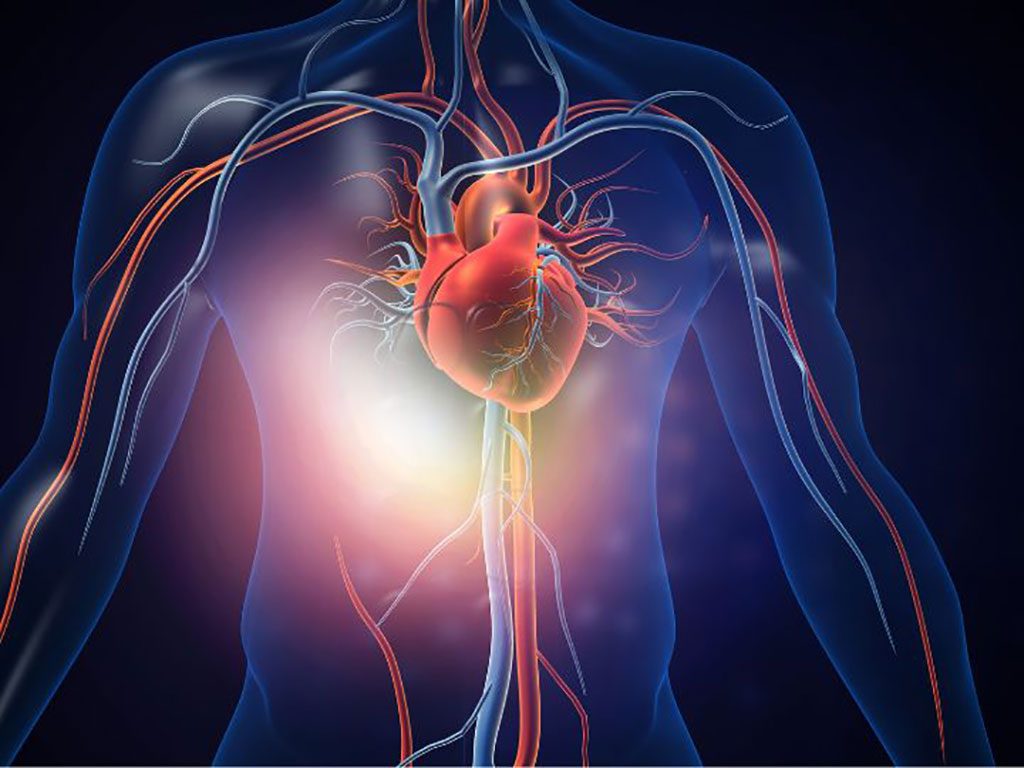 Image: A groundbreaking findings could become a powerful clinical strategy for treating heart disease (Photo courtesy of University of Houston)

A first-of-its-kind technology not only repairs heart muscle cells in mice but also regenerates them following a heart attack, or myocardial infarction as it is medically known. The groundbreaking finding has the potential to become a powerful clinical strategy for treating heart disease in humans.

The new technology developed by a team of researchers at the University of Houston (Houston, TX, USA) uses synthetic messenger ribonucleic acid (mRNA) to deliver mutated transcription factors - proteins that control the conversion of DNA into RNA - to mouse hearts. The researchers demonstrated that two mutated transcription factors, Stemin and YAP5SA, work in tandem to increase the replication of cardiomyocytes, or heart muscle cells, isolated from mouse hearts. These experiments were conducted in vitro on tissue culture dishes.

Stemin turns on stem cell-like properties from cardiomyocytes and played a crucial role in the experiments, with the transcription factor being a “game changer.” Meanwhile, YAP5SA works by promoting organ growth that causes the myocytes to replicate even more. In a separate finding, the team has reported that Stemin and YAP5SA repaired damaged mouse hearts in vivo. Notably, myocyte nuclei replicated at least 15-fold in 24 hours following heart injections that delivered those transcription factors.

An added benefit of using synthetic mRNA, according to the researchers, is that it disappears in a few days as opposed to viral delivery. Gene therapies delivered to cells by viral vectors raise several biosafety concerns because they cannot be easily stopped. mRNA-based delivery, on the other hand, turns over quickly and disappears. The findings are especially important because less than 1% of adult cardiac muscle cells can regenerate. When there is a heart attack and heart muscle cells die, the contracting ability of the heart can be lost.

“No one has been able to do this to this extent and we think it could become a possible treatment for humans,” said Robert Schwartz at the UH College of Natural Sciences and Mathematics who led the study. “When both transcription factors were injected into infarcted adult mouse hearts, the results were stunning. The lab found cardiac myocytes multiplied quickly within a day, while hearts over the next month were repaired to near normal cardiac pumping function with little scarring.”

“What we are trying to do is dedifferentiate the cardiomyocyte into a more stem cell-like state so that they can regenerate and proliferate,” said recent Ph.D graduate Siyu Xiao. “This is a huge study in heart regeneration, especially given the smart strategy of using mRNA to deliver Stemin and YAP5SA.”