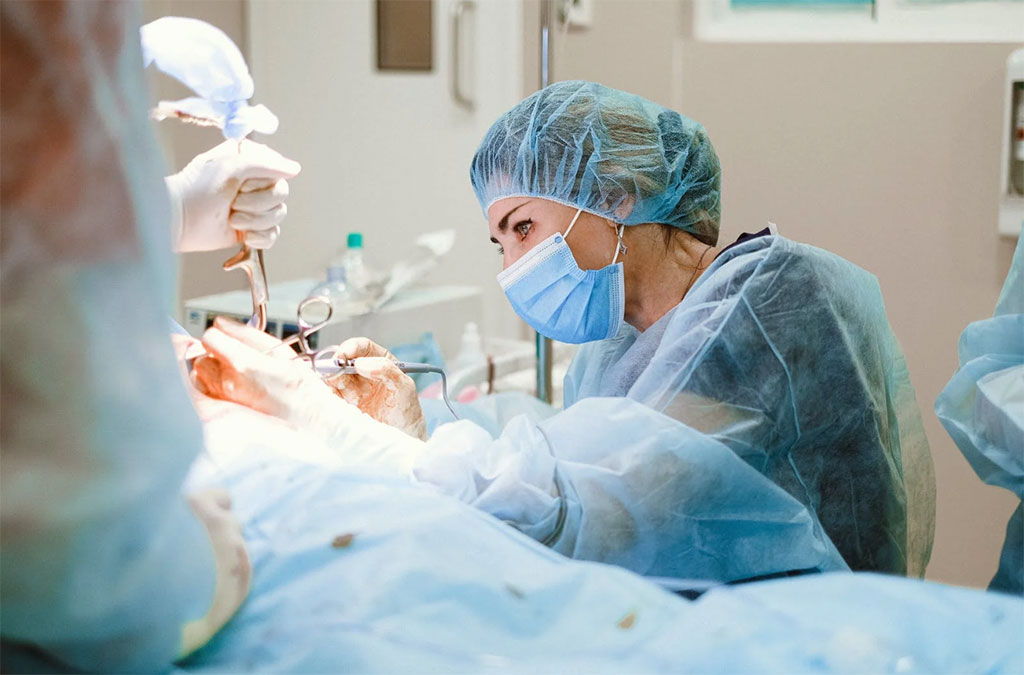 Aortic stenosis (AS) develops when the heart’s aortic valve becomes narrowed, restricting blood flow out of the heart. The traditional treatment for AS involves replacing the narrowed valve, most commonly through open-heart surgery (a surgical aortic valve replacement, SAVR). But transcatheter aortic valve implantation (TAVI), which is a newer keyhole procedure, is increasingly being used and is now recommended for patients aged 75 and over. Prompt treatment is vital for people diagnosed with severe AS, as about 50% will die within two years of the symptoms beginning. However, the COVID-19 pandemic has led to thousands of heart procedures being postponed, and to record waiting lists. Now, an international team of researchers has found that converting a proportion of procedures from SAVR to TAVI would help clear the heart surgery backlog.

Researchers at the University of Leeds (West Yorkshire, UK) have warned that lack of action could result in thousands of people dying while waiting for treatment for AS and urgent action is needed to clear the backlog of people waiting for life-saving treatment. Previous work has estimated that 4,989 people in the UK with severe AS missed out on life-saving treatment between March and November 2020. The researchers modeled the potential impact on waiting lists of increased treatment capacity as well as the use of the quicker, less invasive TAVI procedure. Even in the best-case scenario, they found that the waiting list would take nearly a year to clear and more than 700 people would die while waiting for treatment.

The researchers investigated the impact that increasing treatment capacity and converting a proportion of operations to the quicker TAVI procedure would have on the backlog. They found that the best and most achievable option involved a combination of increasing capacity by 20% and converting 40% of procedures from SAVR to TAVI. This would clear the backlog within 343 days, with 784 deaths while people wait for treatment. The team wants to see greater collaboration at local and national levels to agree the changes needed that can ensure that people with severe AS receive crucial treatment as quickly as possible.

“During the COVID-19 pandemic, there was a great decline in procedures used to treat severe aortic stenosis. In our study, we found that without a combination of increased capacity for treatment of patients with severe AS and an expansion in the use of TAVI, there would be many potentially avoidable deaths during the post-COVID-19 recovery period,” said Professor Chris Gale, a Professor of Cardiovascular Medicine at the School of Medicine and Co-Director of Leeds Institute for Data Analytics. “This is the only option that will prevent the death of thousands of people who have untreated aortic stenosis.”

“Before the pandemic around 13,500 SAVR and TAVI procedures were performed each year across the UK. Increasing capacity by 20% would represent one or two additional TAVI procedures each week per centre,” added Professor Mamas Mamas, Professor of Cardiology at Keele University and consultant cardiologist at University Hospitals of North Midlands NHS Trust, who was one of the study’s lead researchers.