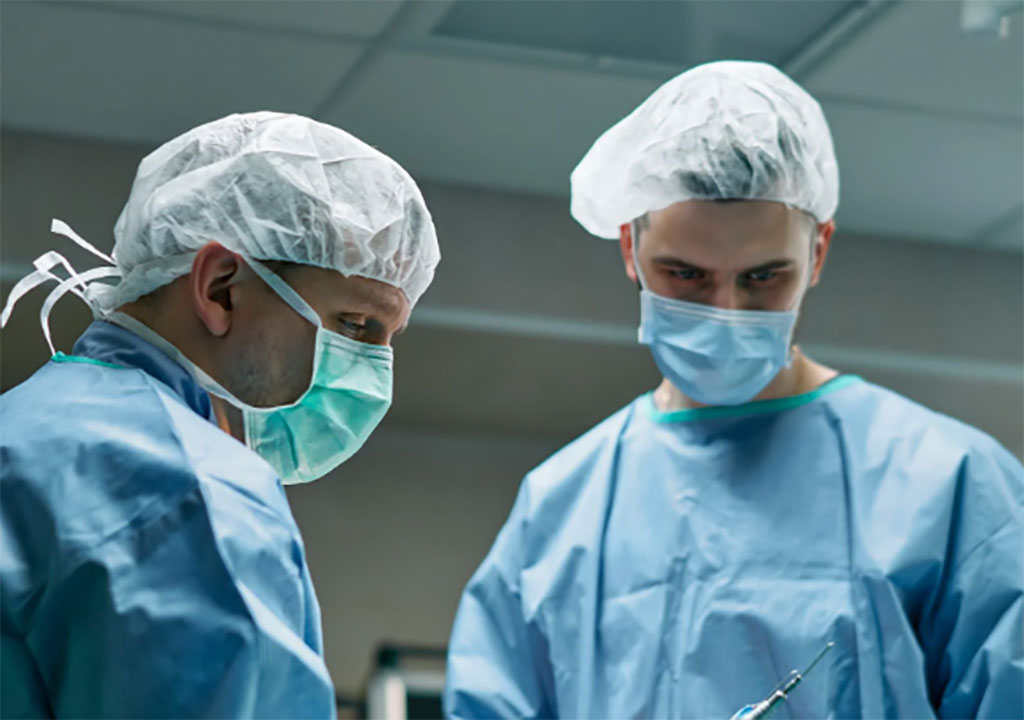 Therapies of medication and traditional ablation, which uses heat or cold to scar small areas of heart tissue, may not be enough to prevent ventricular tachycardia, an abnormally rapid heart rhythm that is a leading cause of sudden cardiac death worldwide. People with ventricular tachycardia live with the potential of sudden cardiac death from irregular electrical signals in the heart. Therefore, many patients also have an implantable cardioverter-defibrillator (ICD) to address dangerous arrhythmias. While an ICD shock corrects the heart's rhythm, it does not prevent arrhythmia. Corrective shocks are also stressful for patients and can reduce quality of life, especially if needed frequently. Now, a new ablation technique for patients with ventricular tachycardia has been used in a first-in-human multicenter trial that involved several methods to directly eliminate abnormal heart tissue which causes life-threatening rhythm.

The trial conducted by researchers at Mayo Clinic (Rochester, MN, USA) tested needle ablation using in-catheter, heated, saline-enhanced, radio frequency energy, also known as SERF, to substantially increase heat transfer, compared to conventional ablation methods. The new process produces deeper, controllable lesion scars at sites inside the heart muscle. The catheter can accurately control the ablation size and treat tissue that is deeper in the heart wall, which is where life-threatening arrhythmias that cause ventricular tachycardia are often found.

In the trial, 32 participants from six centers underwent needle electrode ablation. Each had experienced multiple episodes of ventricular tachycardia that did not respond to drug therapy after an ICD was implanted and standard ablation was done. These patients had about 45 shocks from their defibrillator in the six months before their procedure. For 31 of these 32 patients, their clinical ventricular tachycardia was eliminated immediately at the end of the procedure. Device therapies, such as shock or pace regulation, were reduced by 89% during the five-month follow-up period. Five patients in this high-risk group had complications, primarily in the earlier procedures. The next step in this research is a larger clinical trial with approximately 150 patients to prove the findings and demonstrate the safety of the new SERF technology.

"This preliminary trial is important because it suggests that there is a new way to treat problematic ventricular tachycardia by reducing or eliminating the shocks that ICDs deliver. It appears to be effective in achieving this goal," said Douglas Packer, M.D., a cardiac electrophysiologist at Mayo Clinic, first author and principal investigator of the study. "For clinicians, it provides hope that treatment in the electrophysiology lab may be effective, even if other treatments failed. For patients, it provides hope that their quality of life can be improved."