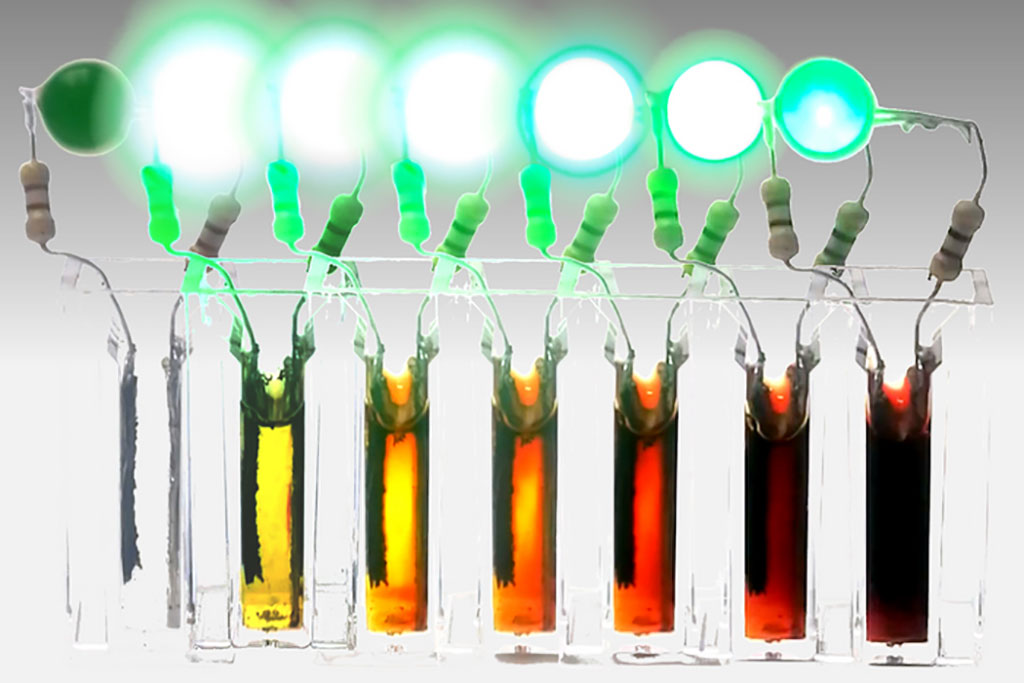 For the last few decades, battery research has largely focused on rechargeable lithium-ion batteries, which are used in everything from electric cars to portable electronics and have improved dramatically in terms of affordability and capacity. But nonrechargeable batteries have seen little improvement during that time, despite their crucial role in many important uses such as implantable medical devices like pacemakers. Now, researchers have come up with a way to improve the energy density of these nonrechargeable, or “primary,” batteries which are used for essential applications because they can provide about three times as much energy for a given size and weight as rechargeable batteries. The researchers say their technology could enable up to a 50% increase in useful lifetime, or a corresponding decrease in size and weight for a given amount of power or energy capacity, while also improving safety, with little or no increase in cost. Replacing the battery in a pacemaker or other medical implant requires a surgical procedure, so any increase in the longevity of their batteries could have a significant impact on the patient’s quality of life.

The new findings by researchers at the Massachusetts Institute of Technology (MIT, Boston, MA, USA) involve substituting the conventionally inactive battery electrolyte with a material that is active for energy delivery. The new materials work at human body temperature, so would be suitable for medical implants. The key to the team’s innovation is a new kind of electrolyte — the material that lies between the two electrical poles of the battery, the cathode and the anode, and allows charge carriers to pass through from one side to the other. Using a new liquid fluorinated compound, the team found that they could combine some of the functions of the cathode and the electrolyte in one compound, called a catholyte. This allows for saving much of the weight of typical primary batteries.

The new cells also provide safety improvements over other kinds of proposed chemistries that would use toxic and corrosive catholyte materials, which their formula does not. And preliminary tests have demonstrated a stable shelf life over more than a year, an important characteristic for primary batteries. So far, the team has not yet experimentally achieved the full 50% improvement in energy density predicted by their analysis. They have demonstrated a 20% improvement, which in itself would be an important gain for some application. The design of the cell itself has not yet been fully optimized, but the researchers can project the cell performance based on the performance of the active material itself.

One big advantage of the new material is that it can easily be integrated into existing battery manufacturing processes, as a simple substitution of one material for another. The cost of batteries using the new material is likely to be comparable to the existing batteries as well. The team has already applied for a patent on the catholyte, and they expect that the medical applications are likely to be the first to be commercialized, perhaps with a full-scale prototype ready for testing in real devices within about a year.