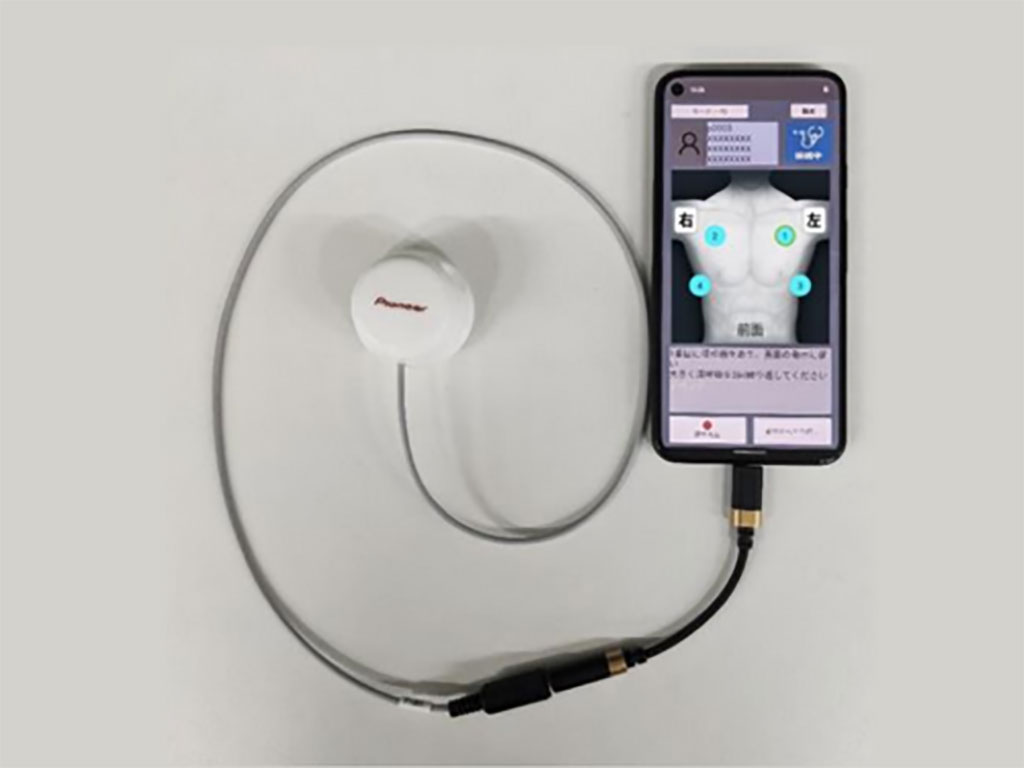 Respiratory failure occurs in 10-20% of post-extubation cases in ICUs, with a mortality rate of 25-50%. Non-invasive ventilation (NIV), such as oxygen delivery via face mask, or high-flow nasal cannula (HFNC) may prevent respiratory failure and the need for reintubation. However, the high cost of these devices makes it difficult to provide them to all patients who are removed from breathing support. Predicting the likelihood of respiratory failure and other breathing difficulties is useful in determining whether a patient will need an unscheduled NIV or HFNC, reintubation, or a more invasive procedure such as cricothyroidotomy, which involves puncturing the throat to create an airway. Now, researchers have developed a novel device that detects abnormal breathing sounds to predict whether an ICU patient is likely to suffer from respiratory complications after removal from a mechanical ventilator, alerting intensive care teams to the need for emergency interventions at an early phase after extubation.

The monitoring device designed by emergency and critical care medicine specialists at Hiroshima University (Hiroshima, Japan) is powered by an AI they had previously created and trained to analyze and visualize abnormal respiratory sounds. The device’s creation was funded by the Japan Agency for Medical Research and Development (AMED). In their pilot study, the researchers detailed how converting abnormal respiratory sounds into quantitative values as a real-time monitor through their device proved to be useful in predicting respiratory complications after extubation. It could help healthcare professionals in predicting respiratory failure and other life-threatening airway emergencies.

The device provides a continuous monitoring system for respiratory sounds as well as improving prognosis by assisting critical care staff in objectively evaluating respiratory status. Respiratory sound, including stridor, rhonchi, gargling, wheezes, and crackles, are captured at multiple locations by a sensor and visualized in real-time as a spectrogram. Their machine learning algorithm then analyzes and quantifies these frequency signals. The algorithm calculated the quantitative value (QV) of gargling, stridor, and rhonchi in the cervical region or neck and wheezes, rhonchi, coarse crackles, and fine crackles in the thorax area or chest.

Although the device’s predictive score remains to be validated due to the small sample size, the researchers believe that the continuous objective evaluation of respiratory sounds made possible by their apparatus might lead to increased patient safety in ICUs after extubation. Recently, the team of researchers had used their technology to develop a remote respiratory sound monitoring device that could be helpful during a pandemic. The remote medical device combines an electronic stethoscope with a smartphone app that can easily be used by non-doctor medical staff or even patients themselves to auscultate and quickly send information to a specialist for diagnosis. The innovation arose from the experience during the spread of coronavirus where direct auscultation and follow-up check-ups became difficult due to the risk of infection. The researchers hope that a “respiratory sound monitor” will soon be included in standard cardiorespiratory monitoring system used in hospitals, such as ECGs.

“Respiratory failure in the intensive care unit (ICU) frequently occurs, particularly in patients after extubation, but there has been a lack of sufficient monitors to detect such abnormalities earlier,” said Nobuaki Shime, professor at HU’s Graduate School of Biomedical and Health Sciences, who led the research team. “It will definitely contribute to improving the quality of the cardiorespiratory monitoring system to detect respiratory abnormalities earlier.”