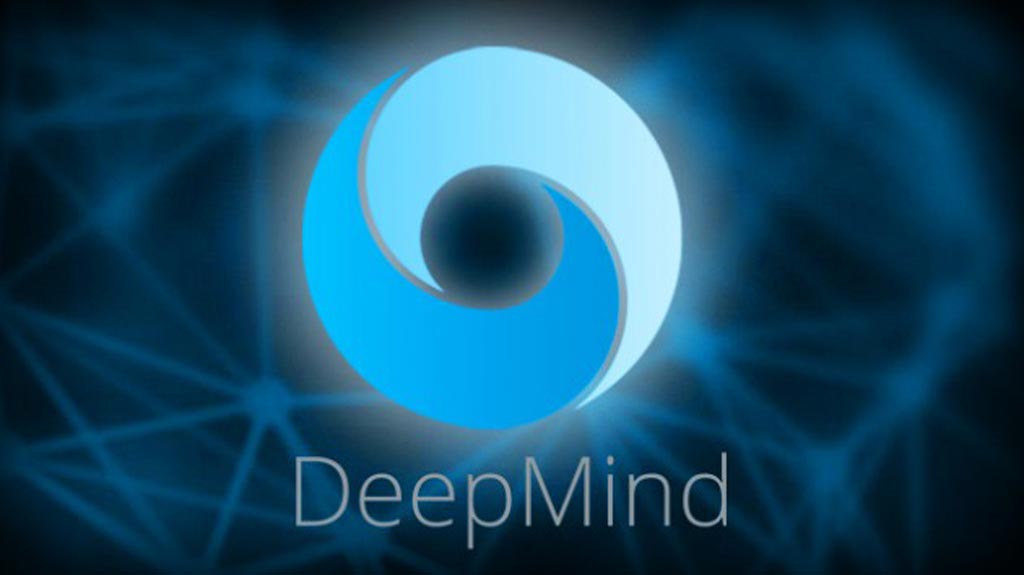 In the most crucial category, urgent referral, DeepMind matched the two top retina specialists and had a significantly higher performance rate than the other two specialists and all four optometrists. No cases of urgent referral were missed by the system. When all referral types were taken into consideration, computer error rate was 5.5%, comparable to the error rate for the two best retina specialists (6.7% and 6.8%) and significantly better than the other six experts. When the clinicians had access to the OCT scans, fundus images, and patient summary notes, five had similar accuracy to the AI system, whereas the system still outperformed the other three. The study was published on August 13, 2018, in Nature Medicine.

“We set up DeepMind because we wanted to use AI to help solve some of society's biggest challenges, and diabetic retinopathy is the fastest growing cause of blindness worldwide. There are more than 350 million sufferers across the planet,” said co-senior study author Mustafa Suleyman, co-founder of DeepMind. “Detecting eye diseases as early as possible gives patients the best possible chance of getting the right treatments. I really believe that one day this work will be a great benefit to patients across the NHS.”

“Our research with DeepMind has the potential to revolutionize the way professionals carry out eye tests, and could lead to earlier detection and treatment of common eye diseases such as age-related macular degeneration,” said Professor Sir Peng Tee Khaw, MD, director of the Biomedical Research Centre in Ophthalmology at Moorfields Eye Hospital. “With sight loss predicted to double by the year 2050, it is vital we explore the use of cutting-edge technology to prevent eye disease.”

DeepMind is a British artificial intelligence company founded in September 2010 which created a neural network that learns how to play video games in a fashion similar to that of humans, as well as a neural network that may be able to access an external memory like a conventional Turing machine, resulting in a computer that mimics the short-term memory of the human brain; it was acquired by Google in 2014.