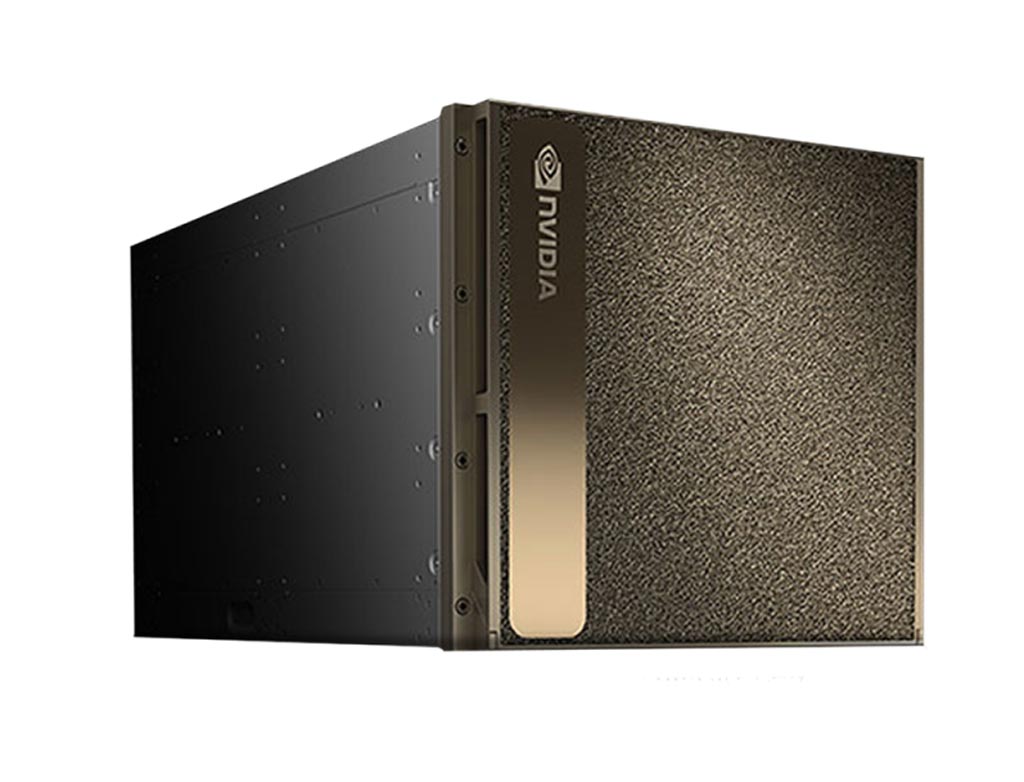 The AI project is a joint effort of Nvidia (Santa Clara, CA, USA) and King’s College London (KCL; United Kingdom), which will build and train the AI platform to interpret radiological scans for hospitals across the UK. The technology would thus free up overworked specialists and could also lead to breakthroughs across the medical imaging landscape, from determining the root cause of various cancers to helping classify specific neurological impairments and identifying optimal treatment plans.

At the core of the first stage of the project is a graphics processing unit (GPU)-powered two-petaflops Nvidia DGX-2 supercomputer, combining 16 interconnected GPUs, which Nvidia claims is currently the world's most powerful AI system. The project will also employ the Nvidia Clara AI toolkit, an open-source NiftyNet image-analysis neural-network, and a host of supplemental imaging technologies from existing NHS partners such as Kheiron Medical (London, UK), Mirada (London, UK) and Scan.

“Together with King's College London, we're working to push the envelope in AI for healthcare,” said Jaap Zuiderveld, vice president for Europe, the Middle East and Africa (EMEA) at Nvidia. “DGX-2 systems with the Nvidia Clara platform will enable the project to scale and drive breakthroughs in radiology [and] ultimately help improve patient outcomes within the NHS.”

“This center marks a significant chapter in the future of AI-enabled NHS hospitals, and the infrastructure is an essential part of building new AI tools which will benefit patients and the healthcare system as a whole,” said Professor Sebastien Ourselin, PhD, head of the School of Biomedical Engineering & Imaging Sciences at KCL. “The Nvidia DGX-2 AI system's large memory and massive computing power make it possible for us to tackle training of large, 3D datasets in minutes instead of days while keeping the data secure on the premises of the hospital.”

As security and governance of data in clinical environments is of the highest importance, and since AI models within the project will be built from patient data from across the entire UK-wide NHS system, the center has decided to employ federated learning, which keeps data within its own, secure domain, while allowing algorithms to be developed at multiple sites using data located at hospitals around the UK. The federated learning approach is designed to ensure a robust and secure system that more than complies with government data-privacy requirements.