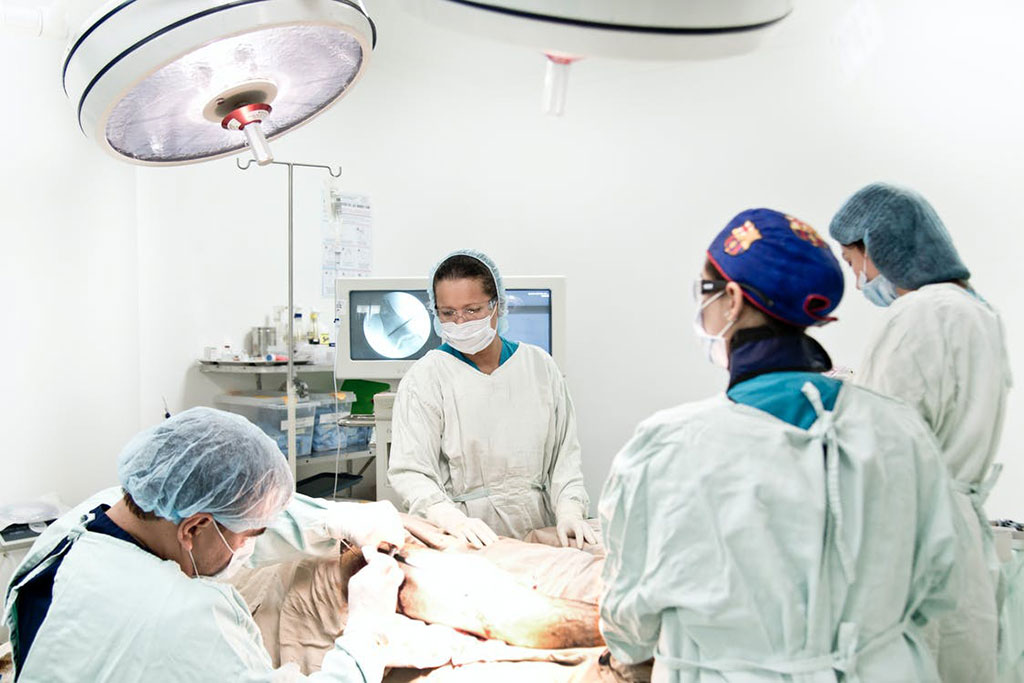 Image: A study has demonstrated accuracy of AI in endoscopic diagnosis of early gastric cancer (Photo courtesy of Pexels)

Gastric cancer (GC) is the fifth most common cancer worldwide and the third leading cause of cancer death. Endoscopy is the most powerful tool for detection and diagnosis of GC, but the accuracy of detection depends on the experience of the endoscopists and is complicated by various factors of the gastrointestinal (GI) tract. Artificial intelligence (AI) for GC diagnosis has been discussed in recent years. The role of AI in early GC is more important than in advanced GC since early GC is not easily identified in clinical practice. However, past syntheses appear to have limited focus on the populations with early GC. Now, the findings of a new study support the diagnostic accuracy of AI in the diagnosis of early GC from endoscopic images.

Researchers at Taipei Medical University (Taipei, Taiwan) conducted a systematic review from database inception to June 2020 of all studies assessing the performance of AI in the endoscopic diagnosis of early GC. Studies not concerning early GC were excluded. The outcome of interest was the diagnostic accuracy (comprising sensitivity, specificity, and accuracy) of AI systems. Study quality was assessed on the basis of the revised Quality Assessment of Diagnostic Accuracy Studies. Meta-analysis was primarily based on a bivariate mixed-effects model. A summary receiver operating curve and a hierarchical summary receiver operating curve were constructed, and the area under the curve was computed.

The researchers analyzed 12 retrospective case control studies (n=11,685) in which AI identified early GC from endoscopic images. The pooled sensitivity and specificity of AI for early GC diagnosis were 0.86 (95% CI 0.75-0.92) and 0.90 (95% CI 0.84-0.93), respectively. The area under the curve was 0.94. Sensitivity analysis of studies using support vector machines and narrow-band imaging demonstrated more consistent results. For early GC, this was the first synthesis study on the use of endoscopic images in AI in diagnosis. Based on the findings, the researchers concluded that AI may support the diagnosis of early GC. However, the collocation of imaging techniques and optimal algorithms remain unclear. Nevertheless, competing models of AI for the diagnosis of early GC are worthy of future investigation, according to the researchers.