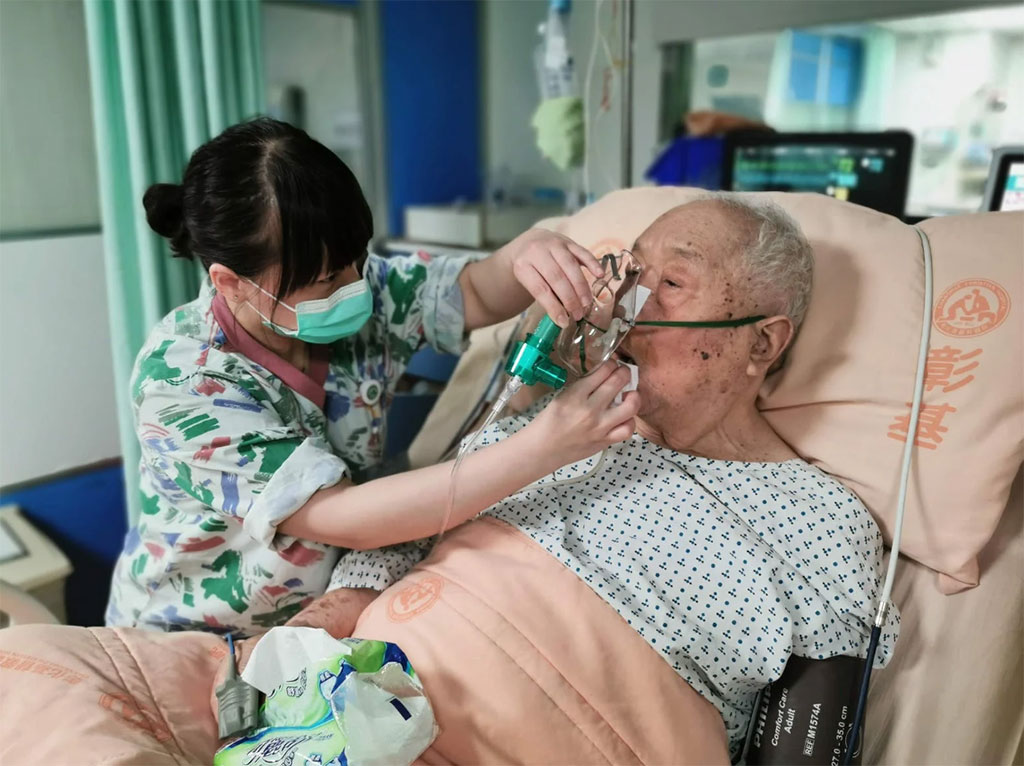 Sepsis, the body’s exaggerated response to infection, can cause widespread inflammation and organ failure. In a medical field like critical care, where time can mean life or death, a sepsis diagnosis is like the final buzzer. Identifying patients most at risk has relied on a clinician’s own discretion and experience treating sepsis. Now, a diagnostic tool leverages artificial intelligence to identify a patient’s likelihood of developing sepsis - and how severe it will be - as soon as 12 hours after their hospital admission.

Researchers at the University of Florida Health (Gainesville, FL, USA) evaluated the tool that relies on an algorithm that helps practitioners quickly discern which patients are most at risk. In the event that sepsis is not recognized early and managed promptly, septic shock ensues, resulting in multiple organ failure and death. Of those who survive sepsis, only half will completely recover. The rest will either die within one year or be encumbered by long-term disabilities, according to the WHO. The earlier sepsis is detected, the greater the likelihood of a full recovery. Rapid determination and early intervention is the key to treating it. The new algorithm marks an instance where technology can better identify how patients’ genetics can influence their response to treatment plans, and has more than halved the time it takes doctors to get information they need to make decisions before it’s too late.

Clinicians who treat critically ill patients must contend with two questions - Will the patient have a difficult clinical trajectory, requiring more aggressive interventions and supervision? And, if that’s the case, then how can clinicians determine the best type of treatment uniquely suited to them? Physiological responses to sepsis run the gamut. Someone can be septic from something as simple as a urinary tract infection, receive antibiotics and be discharged within three days. Another patient with the same diagnosis can go down a much more clinically complex path due to things like age, disease history and comorbidities. The new tool lends a precision medicine perspective, allowing clinicians to tailor their care to the individual and the drugs they will respond best to before it’s too late.

“There is no consistent way of recognizing and triaging critically ill patients when they’re admitted to the ICU,” said Lyle L. Moldawer, Ph.D., director of the Sepsis and Critical Illness Research Center, and emeritus director of the UF Laboratory of Inflammation Biology and Surgical Science. “While this may not pose a problem at large academic institutions with dedicated specialists, it can be harder for places where tertiary care is less developed. The worst thing you can do is have a patient sit in the ICU for 72 hours or even 96 hours without an intervention.”

“Sepsis is a very heterogeneous disease,” said Scott Brakenridge, first author and currently a trauma surgeon at the University of Washington. “People’s immune systems react in different ways to infection and display different levels of illness. In fact, one of the main reasons that finding effective therapeutics to treat sepsis has been so challenging is due to this variation among patients.”

“There will be genomic diagnostic devices that we’ll be able to use right at the bedside in the hospital very soon,” added Brakenridge. “This is really the first time that we’ve been able to move genomic technology to a point-of-care application and take something very exciting at the scientific bench, translate it into a highly insightful biologic metric, and see it used in patients.”