Pluristem Reports Preliminary Data from Its COVID-19 Compassionate Use Program 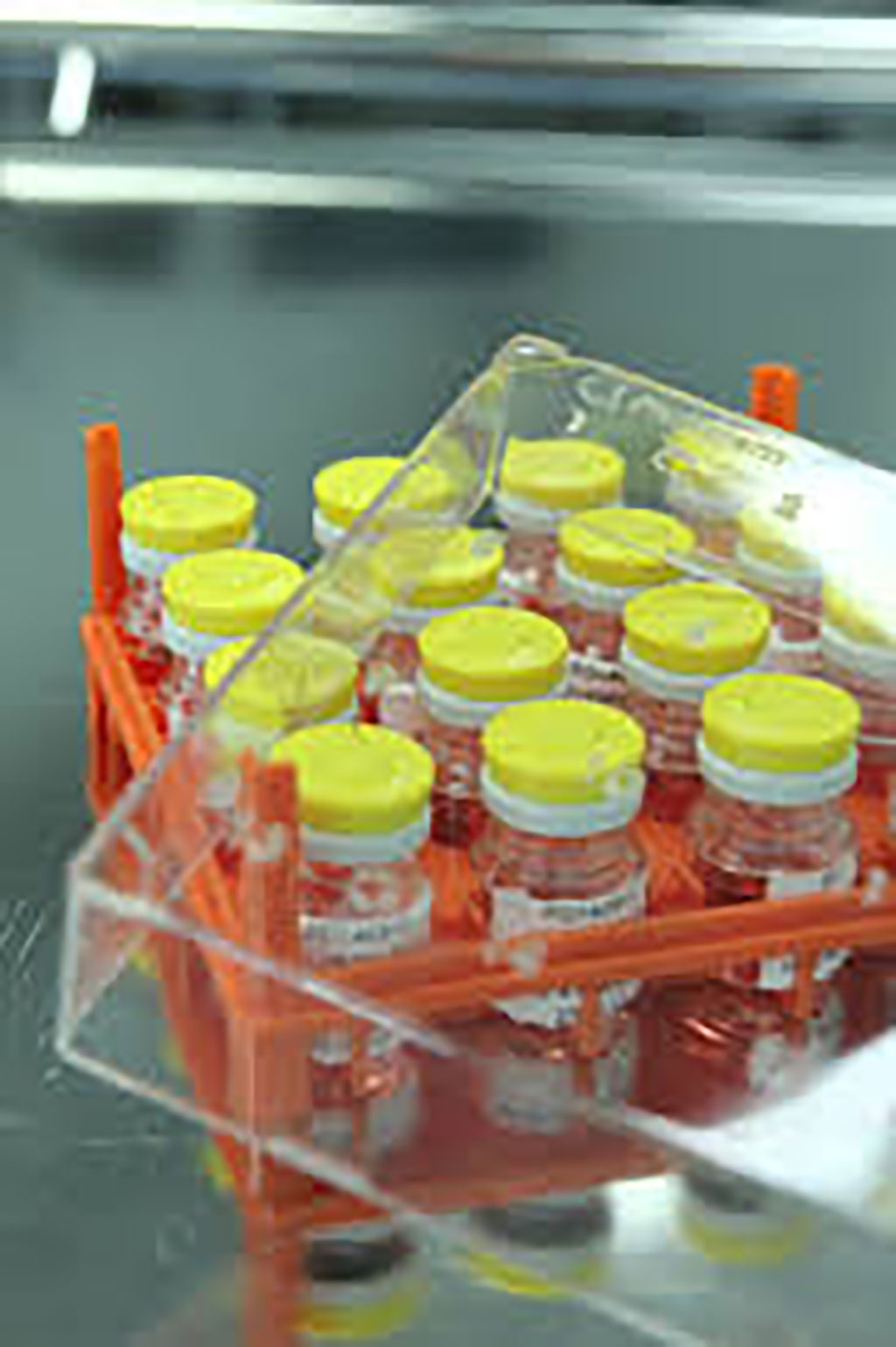 PLX cells are available off-the-shelf and once commercialized, can be manufactured in large scale quantities, offering a key advantage in addressing a global pandemic. PLX cells are allogeneic mesenchymal-like cells that have immunomodulatory properties that induce the immune system’s natural regulatory T cells and M2 macrophages, and thus may prevent or reverse the dangerous over-activation of the immune system. Accordingly, PLX cells may potentially reduce the incidence and/or severity of COVID-19 pneumonia and pneumonitis leading hopefully to a better prognosis for the patients. Previous pre-clinical findings of PLX cells revealed therapeutic benefit in animal studies of pulmonary hypertension, lung fibrosis, acute kidney injury and gastrointestinal injury which are potential complications of the severe COVID-19 infection. Clinical data using PLX cells demonstrated the strong immunomodulatory potency of PLX cells inpatients post major surgery. Taken together, PLX cells’ potential capabilities with the safety profile observed from clinical trials involving hundreds of patients worldwide potentially position them as a therapy for mitigating the tissue-damaging effects of COVID-19.

For Pluristem’s compassionate use program, all the seven patients approved for treatment with PLX cells exhibited, prior to treatment, respiratory failure due to ARDS, which is a major cause of mortality and required mechanical ventilation in an ICU. Four of the patients also demonstrated failure of other organ systems, including cardiovascular and kidney failure, indicating critical disease and poor prognosis. Six patients completed one week follow up, while the seventh patient was treated on April 5 2020. Preliminary data following treatment with PLX cells demonstrated a 100% survival rate. Four out of the six (66%) patients who completed one week follow up demonstrated improvement in respiratory parameters. Three out of the six (50%) patients who completed one week follow up are in advanced stages of weaning from ventilators. Pluristem now plans to apply for initiation of a multinational regulated clinical trial program for the potential use of PLX cells in the treatment of patients suffering from complications associated with COVID-19.

“We are pleased with this initial outcome of the compassionate use program, and committed to harnessing PLX cells for the benefit of patients and healthcare systems. In order to maximize PLX cells’ impact on patient recovery and to work towards making our treatment widely available, we plan to quickly move forward into a clinical development program,” said Pluristem CEO and President, Yaky Yanay. “Pluristem is dedicated to using its competitive advantages in large-scale manufacturing to potentially deliver PLX cells to a large number of patients in significant need. We believe that research and governmental funding may be available to Pluristem to support the use of PLX cells for patients suffering from COVID-19 and are targeting such funding.” 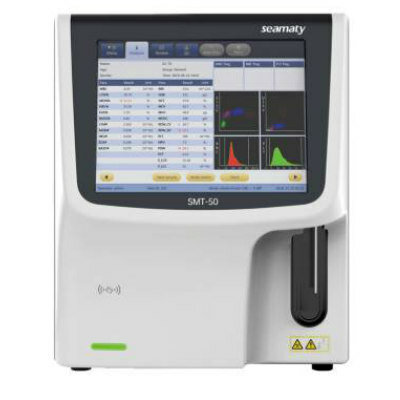