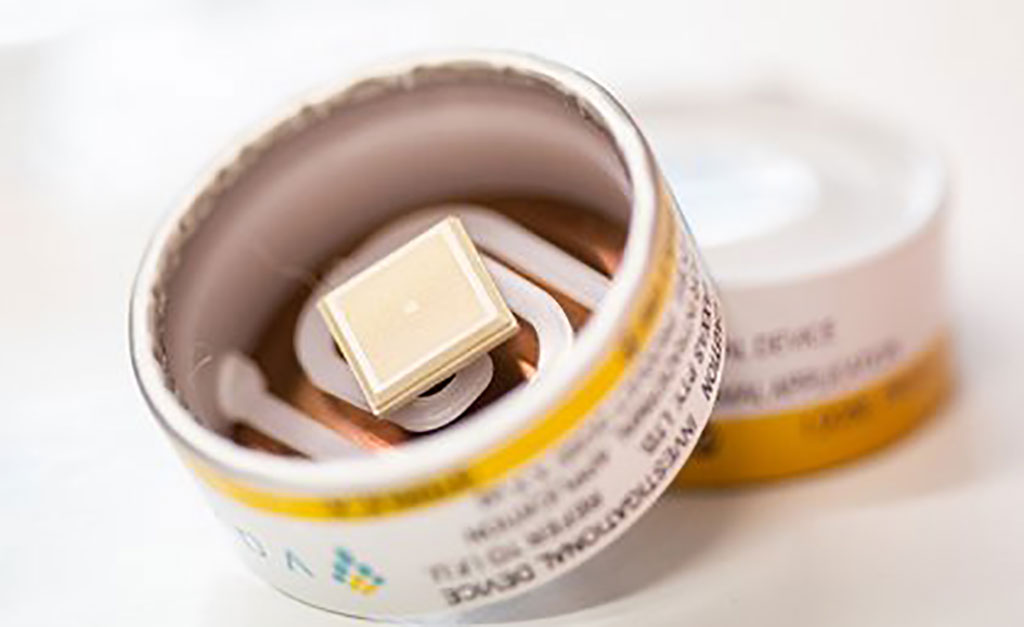 The ongoing SARS-CoV-2 pandemic continues to pose an enormous health challenge globally. The ongoing emergence of variants of concern has resulted in decreased vaccine efficacy necessitating booster immunizations. This was particularly highlighted by the recent emergence of the Omicron variant, which contains over 30 mutations in the spike protein and quickly became the dominant viral strain in global circulation. Currently-available vaccines may not be as effective because of the constantly emerging new variants of COVID-19, and this has left researchers at a crossroads. Now, a new study in mice suggests that a needle-free vaccine patch could better fight COVID-19 variants, such as Omicron and Delta, than a traditional needle vaccine.

The research, conducted by researchers at the University of Queensland (Brisbane, Australia), in partnership with Vaxxas (Brisbane, Australia), tested the Hexapro SARS-CoV-2 spike vaccine using the Vaxxas high-density microarray patch (HD-MAP) technology, and the results found the patch was far more effective at neutralizing COVID-19 variants. The researchers found that the vaccine patch appeared to counteract new variants more effectively than the current SARs-CoV-2 vaccine delivered by injection. The results extended further than just the Hexapro vaccine.

“The high-density microarray patch is a vaccine delivery platform that precisely delivers the vaccine into the layers of the skin which are rich in immune cells,” said UQ’s Dr Christopher McMillan. “We found that vaccination via a patch was approximately 11 times more effective at combatting the Omicron variant when compared with the same vaccine administered via a needle. So far, every vaccine type we have tested through the patch, including subunit, DNA, inactivated virus and conjugate produces superior immune responses compared to traditional needle vaccination methods.”

“The large number of mutations have given the virus the ability to evade the immune responses generated by the current vaccines,” said UQ’s Dr David Muller. “However, the patch technology has the potential to offer a new – and more effective – weapon in our arsenal, at a time where new variants are mutating at a rapid rate. The patches are not only more effective against emerging variants but are also far easier to administer than needle-based vaccines.”