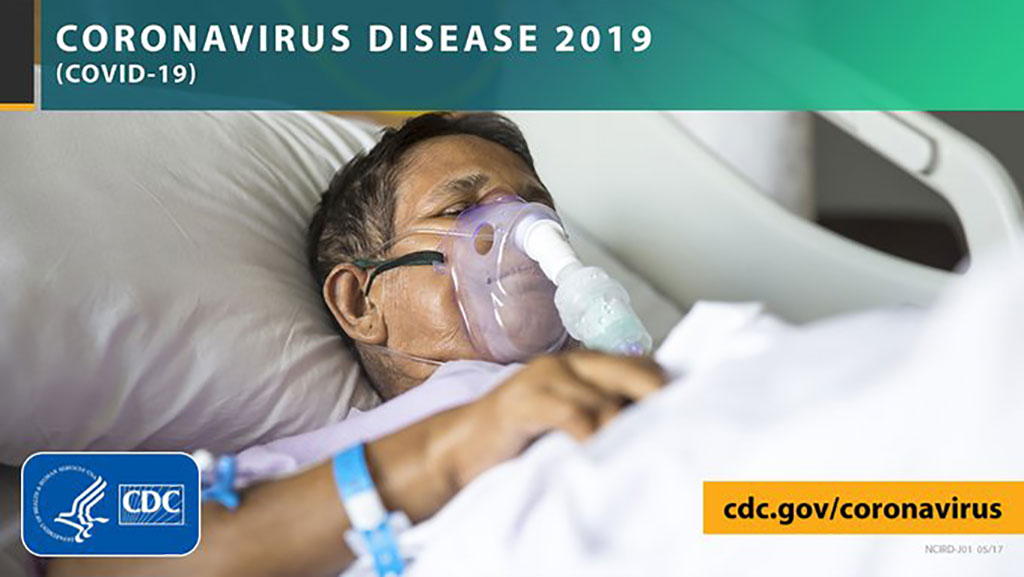 Illustration
In order to learn more about how many people have been infected with SARS-CoV-2 and how it is spreading through the US population, the US Centers for Disease Control and Prevention {(CDC) Atlanta, GA, USA} plans to conduct a huge national serology test.

Investigations using serology testing are called seroprevalence surveys. CDC is collaborating with public health and private partners on a variety of seroprevalence surveys of different sizes, locations, populations studied, and purposes. According to a Reuters report ahead of an official announcement, the CDC’s SARS-CoV-2 antibody study will test about 325,000 people across 25 US cities. The CDC will test 1,000 blood donors in each of the 25 selected cities every month for 12 months. After 18 months, it plans to also test the blood of an additional 25,000 volunteers.

CDC has developed a laboratory blood test to assist with efforts to determine how much of the US population has been infected with SARS-CoV-2. CDC’s serologic test is based on a set of serologic tests that it has developed and optimized to detect SARS-CoV-2 antibodies in serum. These tests use live virus (isolated by CDC in February 2020) and a specific SARS-CoV-2 protein, the spike antigen. CDC’s serologic test is designed to detect antibodies produced in response to SARS-CoV-2 and to avoid detection of antibodies against other common coronaviruses that cause less severe illnesses, such as colds. CDC’s test has a specificity of greater than 99% and a sensitivity of 96% based on initial tests. It can be used to identify past SARS-CoV-2 infection in people who were infected at least 1 to 3 weeks previously.