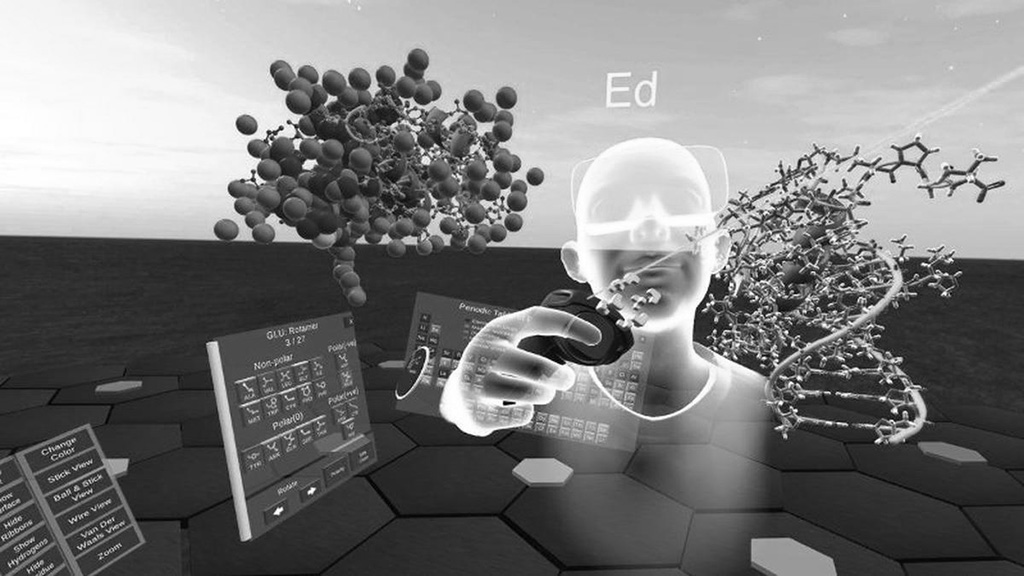 Several potential therapeutics aimed at containing the spread of SARS-CoV-2 have targeted the S, or spike, protein, a surface protein that plays a vital role in viral entry into host cells. However, according to the researchers, two-thirds of the SARS-CoV-2 genome comprises non-structural proteins, such as the viral protease (the protein necessary for viral replication), which should not be overlooked as potential therapeutic targets. However, since the beginning of the COVID-19 outbreak, only a few studies on novel SARS-CoV-2 protease inhibitors have been published.

To enable scientists to exploit the whole drug-like chemical space, the researchers have used recent advances in deep learning and AI to develop a new type of computational method for drug discovery termed as "AI imagination". Insilico's proprietary AI imagination platform has already been successfully applied to design small molecule drugs for a wide range of human diseases, such as cancer, fibrosis, and immunological diseases. In their study, the researchers used a protein structure to generate a number of novel, non-covalent drug candidates. The generation was followed by the selection of 10 representative examples and medicinal chemistry analysis in VR, provided by Nanome. The researchers hope their compounds will be synthesized and tested in vitro and in vivo in the future.