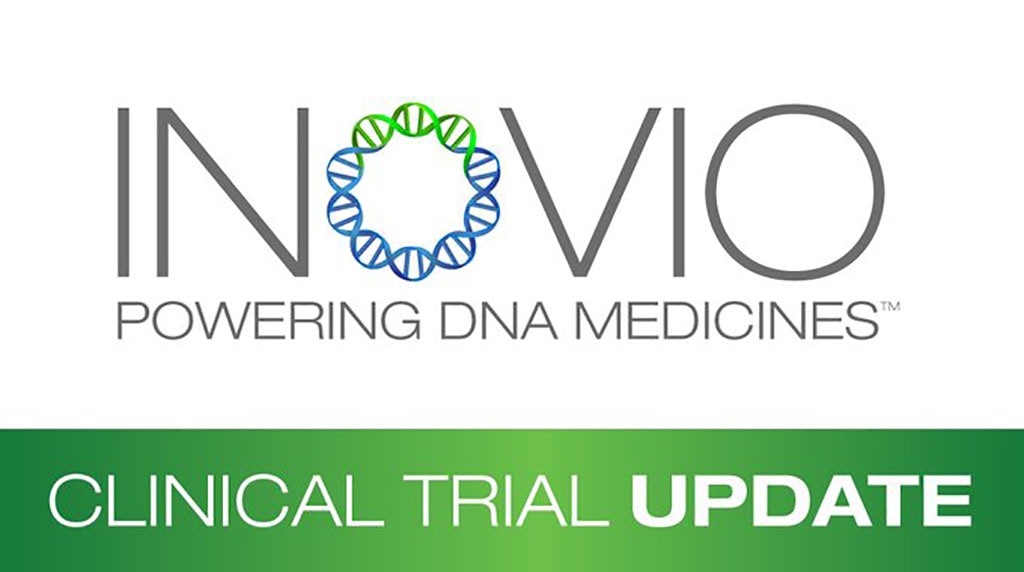 One key feature of INOVIO's DNA vaccines is the ability to generate balanced antibody and T cell immune responses, which in the case of SARS-CoV-2 infection could be important in the development of potential COVID-19 vaccines. In this regard, recent scientific reports have highlighted that SARS-CoV-2-specific T cells found in convalescent patients have been positively implicated in controlling the severity of their COVID-19 disease while other studies have shown that a significant proportion (33% to 40%) of convalescent individuals in their reports had neutralizing antibody below detectable levels.

In the Phase 1 clinical trial of INO-4800, the company initially enrolled 40 healthy adult volunteers 18 to 50 years of age into 1.0 mg and 2.0 mg dose cohorts, with each participant receiving two doses of INO-4800 four weeks apart. Each dose was administered by intradermal injection using INOVIO's CELLECTRA 2000 device. INO-4800 was generally safe and well-tolerated in all participants in both cohorts through week 8; all ten reported adverse events (AEs) were grade 1 in severity, and most were local injection site redness. There were no reported serious adverse events (SAEs). Multiple immunology assays including those for humoral and cellular immune responses are being conducted for both 1.0 mg and 2.0 mg dose cohorts after two doses at week 6. Analyses to date have shown that 94% (34 out of 36 total trial participants) demonstrated overall immunological response rates based on preliminary data assessing humoral (binding and neutralizing) and T cell immune responses. In addition to positive interim Phase 1 data, INO-4800 has been shown to protect mice in SARS-CoV-2 viral challenge studies, where vaccination with INO-4800 prevented viral replication in the lungs of animals challenged with SARS-CoV-2.

Moreover, INO-4800 has been selected to participate in a non-human primate (NHP) challenge study as part of the US government's Operation Warp Speed, a new national program aiming to provide substantial quantities of safe, effective vaccine for Americans by January 2021. Additionally, INOVIO has expanded its Phase 1 trial to add older participants in additional cohorts and plans to initiate a Phase 2/3 efficacy trial this summer upon regulatory concurrence.

“We are very encouraged by the positive interim safety and preliminary cellular and humoral immune response results to date as well as the inclusion of INO-4800 in Operation Warp Speed,” said Dr. J. Joseph Kim, President and CEO of INOVIO. “We are also pleased that INO-4800 vaccination abrogated viral replication in the lungs of mice challenged with SARS-CoV-2. We look forward to urgently advancing INO-4800, as it is the only nucleic-acid based vaccine that is stable at room temperature for more than a year and does not require to be frozen in transport or for years of storage, which are important factors when implementing mass immunizations to battle the current pandemic.”