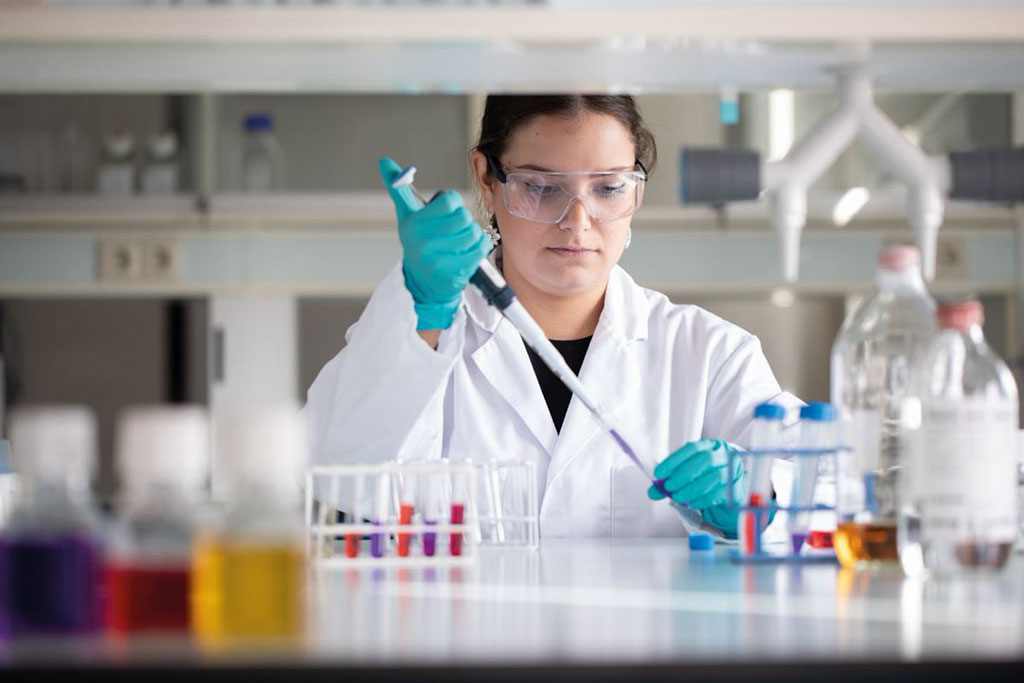 mRNA-1273 is an mRNA vaccine against COVID-19 encoding for a prefusion stabilized form of the Spike (S) protein, which was co-developed by Moderna. A preclinical study evaluating mRNA-1273 showed a two-dose vaccination schedule of the COVID-19 vaccine candidate led to a robust immune response and protection against SARS-CoV-2 infection in the upper and lower airways in non-human primates, without evidence of VAERD.

In the study, immunogenicity and protective efficacy were assessed after a two-dose vaccination schedule of 10 or 100 µg doses of mRNA-1273 or control given four weeks apart. Four weeks after the second vaccination, animals were challenged with high doses of SARS-CoV-2 through intranasal and intratracheal routes. After two vaccinations, the immune response observed in this non-human primate study was consistent with the recently reported Phase 1 human study of mRNA-1273.

At the 10 µg dose, the geometric mean titer (GMT, ID50) measured in a pseudovirus (PsV) neutralization assay was 103, similar to the GMT for a panel of convalescent sera reported previously (109), and below the GMT achieved by mRNA-1273 in the Phase 1 human study at the 100 µg dose (231) in the same PsV assay. At the higher dose in the non-human primates (100 µg) neutralizing antibody titers increased further, with PsV GMT reaching 1,862. Vaccination also led to a significant increase in T cell responses, primarily Th1 CD4 T cells.

“This important preclinical study shows that mRNA-1273 protected against a high dose SARS-CoV-2 infection in non-human primates and prevented pulmonary disease in all animals, further supporting the clinical advancement of mRNA-1273,” said Stephen Hoge, M.D., President at Moderna. “We believe this is the first demonstration of control of viral replication within two days of challenge in both the nose and lungs in non-human primates by a vaccine against COVID-19. Given the similarity between the protective immune response generated by mRNA-1273 in this study and the immune response seen in humans in the recently published Phase 1 clinical data for the vaccine, we remain cautiously optimistic that mRNA-1273 will be able to prevent COVID-19 disease and may also slow the spread of SARS-CoV-2 by shortening the duration of shedding.”