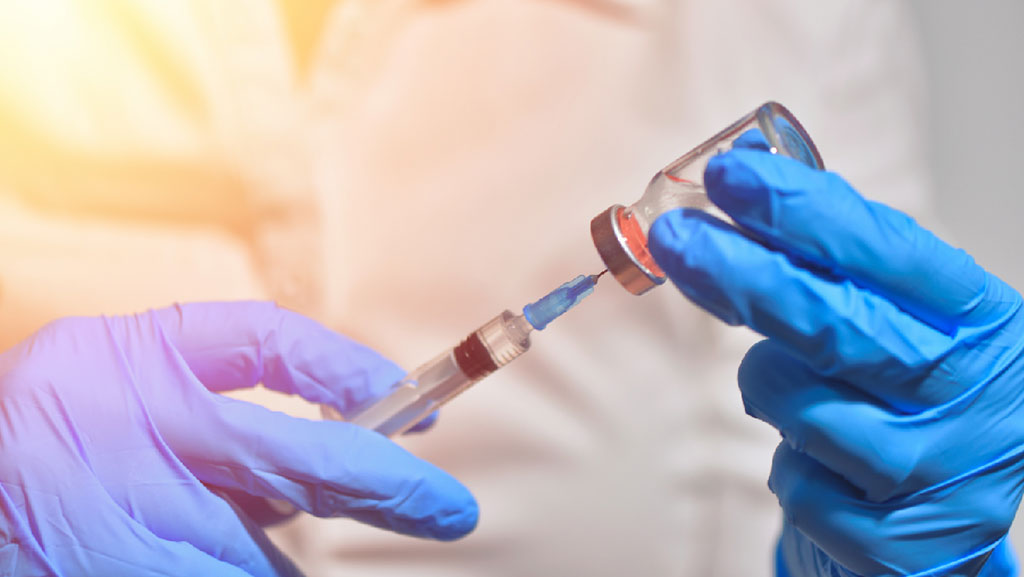 Illustration
Russia is all set to register a coronavirus vaccine by August 10-12, paving the way for what would be the first official approval of an inoculation against COVID-19 in the world, according to a Bloomberg report.

In a recent televised meeting of officials with Russian President Vladimir Putin, the country’s Deputy Prime Minister Tatyana Golikova said that the vaccine was expected to receive conditional registration in August and production was likely to begin in September. The vaccine developed by the Gamalei Institute of Epidemiology and Microbiology (Moscow, Russia) could be approved for civilian use within three to seven days of its registration, said a person familiar with the process to Bloomberg.

Russia’s COVID-19 vaccine is scheduled to enter Phase 3 trials in Russia, Saudi Arabia and the United Arab Emirates. Despite its developers claiming the vaccine to be safe and potentially the first to be administered to the public, there is concern over the absence of published data and its fast paced development. Russian health professionals will be administered the COVID19 vaccine before the completion of its clinical trials, according to the Bloomberg report. Russia is also conducting clinical trials of a second COVID19 vaccine, while two more vaccines are expected to be soon granted permission for testing.

“The key requirements for a vaccine are its proven effectiveness and safety so everything needs to be done very carefully and accurately,” Putin reportedly said at the end of the meeting with officials. “Our confidence in the vaccine must be absolute.”

Gamalei Institute of Epidemiology and Microbiology