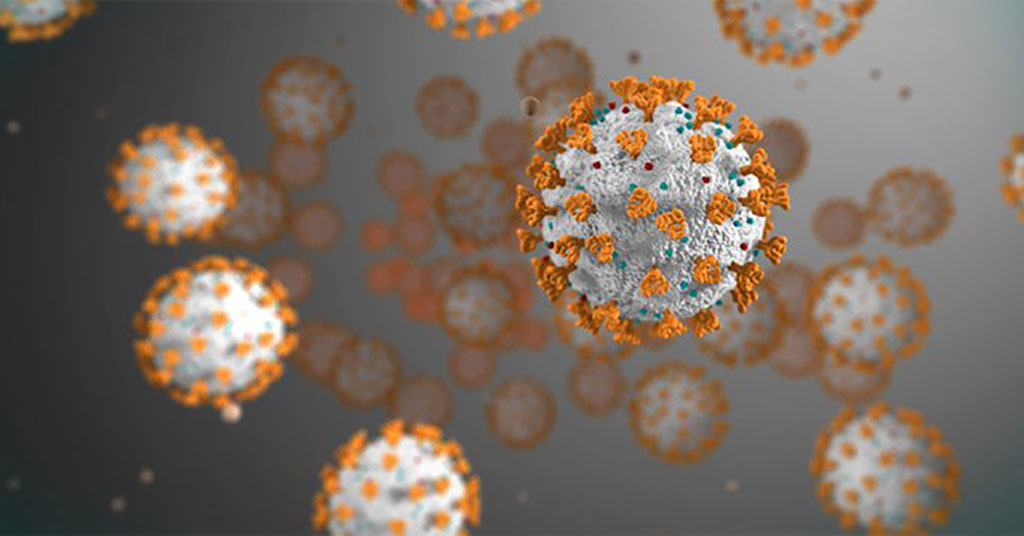 Illustration
By using sequencing, researchers have characterized the immune system of COVID-19 survivors from symptom onset through recovery and also identified a potent biomarker for predicting disease progression, thus opening the path for the development of a COVID-19 treatment inspired by a person’s own immune system.

A report by the Medical Xpress describes a new study led by Ling Chen and Nanshan Zhong of China’s National Clinical Research Center for Respiratory Disease and Jian Han, Faculty Investigator at the Hudson Alpha Institute (Huntsville, AL, USA) and founder of iRepertoire. Han is among the group of doctors that first diagnosed SARS and played an instrumental role in treating and controlling the disease. He has also been recognized for his work during the SARS outbreak and is a recipient of the Wall Street Journal Technology Innovation Award.

Based on insights gained from their experience with SARS, the researchers have now adopted a completely different approach for the study of COVID-19 that has provided key insights into the immune cells of 23 COVID-19 patients over three different stages of the disease, according to the Medical Xpress report. In the case of emerging viruses which do not have a vaccine, the immune system is the only defense. However, the immune system can combat a new infectious disease only if it can first learn to recognize it. The immune system’s recognition is aided by a family of proteins called receptors that exist on the surface of T cells and B cells. There exist seven types of T cell and B cell receptor proteins, called chains, out of which two combine to form the receptors on the surface of B cells or T cells. Every single chain is built from several different segments, thereby allowing millions of varied unique B and T cells in every individual. When the immune system comes across a new infection, immune cells that recognize the invading virus multiply rapidly, leading to a shift in the diversity of B and or T cells. Studying an infected person's immune system fingerprint, known as the immune repertoire, can provide insights into the kind of immune cells which can effectively combat the virus.

In the latest study, researchers successfully captured the expansion and contraction of all seven chains in the immune repertoire for the first time. In patients in the early stage of COVID-19 infection, T cell discovery was found to be significantly depleted. However, as the condition of the patients improved, the researchers found that T cells recovered, indicating that the T cell repertoire is an important marker for predicting disease progression. Identification of the specific chains that are activated could aid identification of the antibodies which can effectively treat the infection. The researchers found that COVID-19 patients demonstrated a significant expansion of their M- and G-type chains, followed by a later transition to A-type chains. The patterns are of clinical significance. For instance, in the case of T-cells, the signature found in recovered COVID-19 patients as compared to those in whom the disease is progressing could help develop prognostic tests to identify which patients will require or benefit from a particular treatment. Similarly, in the case of B-cells, their proliferation could indicate that the antibodies themselves can be effective in treating people who are already infected, but are not recovering.

"The next step is to isolate individual B cells that are exhibiting chain switching in order to identify the antibodies produced by patients who recover from infection," Han told the Medical Xpress. "We are continuing this work at iRepertoire by performing network analysis on the B-cell data from these patients and identifying responding clones. We are also participating in a local study to use our single cell sequencing technology on samples from infected patients by directly identifying SARS-Cov-2-specific B-cells. Both methods can reveal the identity of neutralizing antibodies of therapeutic value."