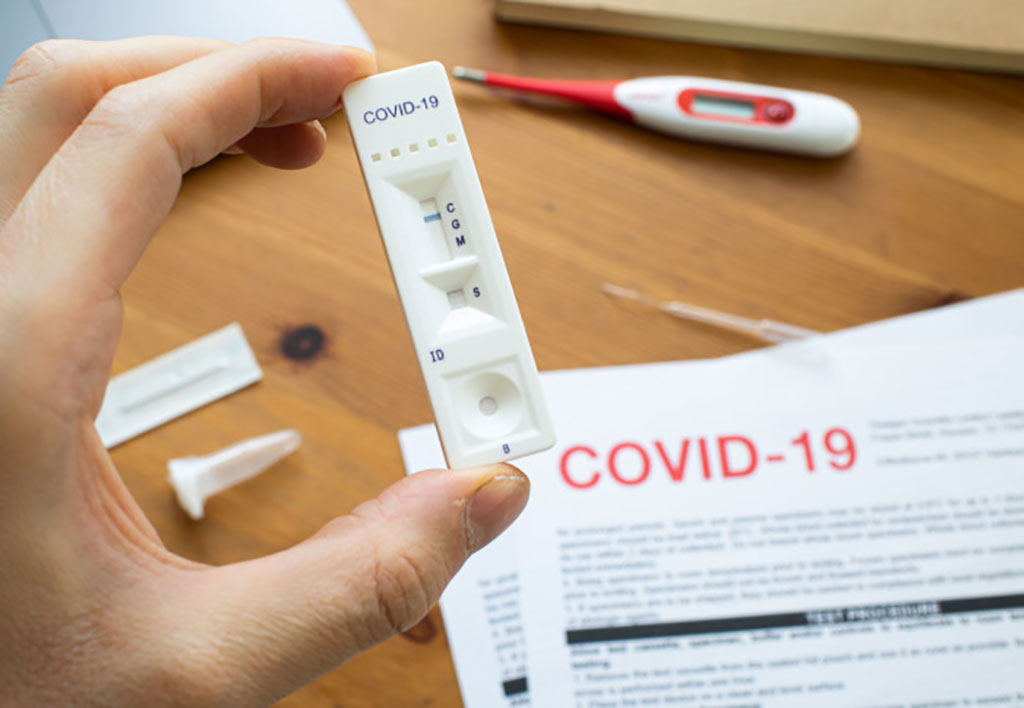 Illustration
Tests conducted on more than 365,000 people in the UK have shown that the antibody response to the SARS-CoV-2 virus that causes COVID-19 wanes over time.

Scientists from the Imperial College London (London, UK) conducted an analysis of finger-prick tests to detect coronavirus antibodies in the blood. When present these indicate that a person has been previously infected with the virus. The testing kits, called Lateral Flow Tests, detect antibodies above a particular concentration in the blood, and do not measure the amount of antibodies in a particular person. The tests are sent out to randomly-selected adult volunteers across the UK to carry out at home.

The latest report includes findings from three rounds of testing carried out over a three-month period. There were 17,576 positive results across all three rounds, around 30% of whom did not report any COVID-19 symptoms. After accounting for the accuracy of the test, confirmed by laboratory evaluation, and the country’s population characteristics, the study found that antibody prevalence declined from 6.0% to 4.8% and then 4.4% over the three months. This was found across all ages but the smallest drop was found in the youngest age group, aged 18-24, falling from 7.9% to 6.7% (14.9%), while the largest was found in the oldest group, aged 75 and above, declining from 3.3% to 2.0% (39%).

All parts of the UK showed a fall in prevalence, except the West Midlands which increased in round two and then declined in round three. London maintained the highest prevalence of antibodies across the different rounds, with 9% testing positive in round three, compared with the South West which consistently had the smallest proportion. The decline was largest in people who did not report a history of COVID-19, dropping by almost two-thirds (64.0%) between rounds one and three, compared to a decrease of 22.3% in people who had an infection confirmed by lab testing. Health and care workers, ethnic minority groups, and those living in deprived areas and large households also had the greatest burden of past infection. These findings suggest that there may be a decline in the level of immunity in the population in the months following the first wave of the epidemic.

“Our study shows that over time there is a reduction in the proportion of people testing positive for antibodies. It remains unclear what level of immunity antibodies provide, or for how long this immunity lasts,” said Professor Paul Elliott study author, Imperial College London.

“This very large study has shown that the proportion of people with detectable antibodies is falling over time. But we don’t yet know whether this will leave these people at risk of reinfection with the virus that causes COVID-19,” added Prof Helen Ward study author, Imperial College London.