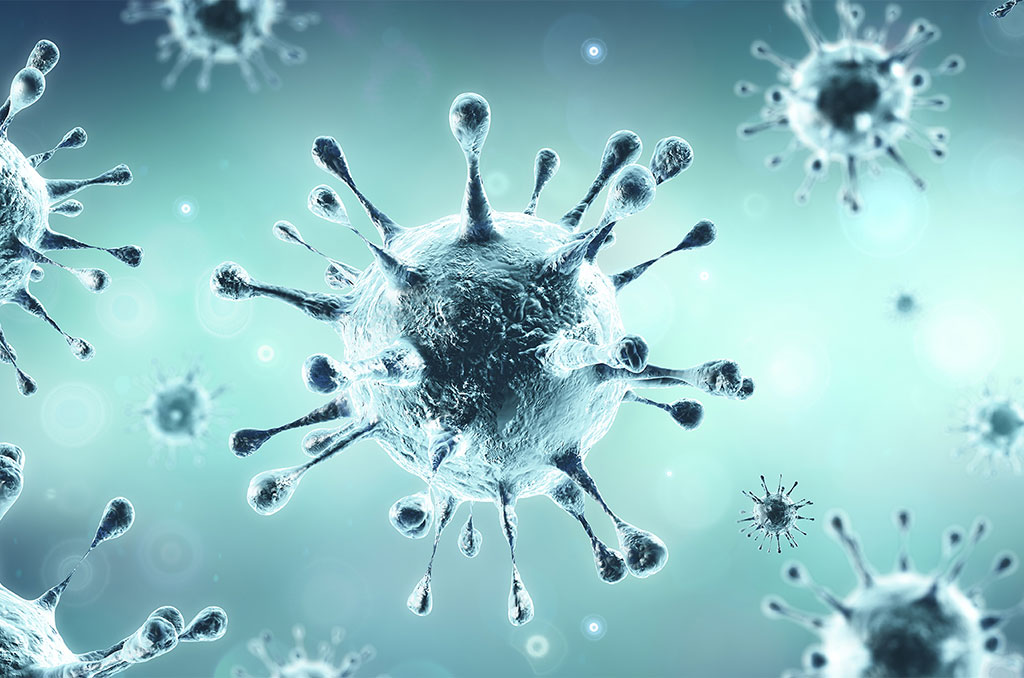 Illustration
A new COVID-19 immunity study has found that a very large share of people infected with coronavirus in the spring still had detectable antibodies six months later.

The study by the Finnish Institute for Health and Welfare (THL; Helsinki, Finland) aimed to find out how long the antibodies last in SARS CoV2 virus infected persons, and thus also to assess the duration of possible protection. A previous study by THL and the City of Helsinki had found that nearly all those infected with coronavirus (63/64) formed antibodies, which also remained for a period of four months in most of the participants.

The follow-up study for the serological population study of the coronavirus epidemic began in October. People aged 18 or over, who had a coronavirus infection confirmed by PCR-testing in the spring at least six months prior, were invited to take part in the study. The first blood samples were taken in early November. To date, 1,164 subjects from five different hospital districts have participated in the study. A microneutralization test developed at THL was utilized in the antibody study. The microneutralization test measures antibodies that neutralize the virus. Thus far, these antibodies have been found in 792/867 subjects (91%) in the follow-up study. The THL study found neutralizing antibodies in all 129 COVID-19 patients who had been hospitalized.

Other recent studies have also shown that neutralizing antibodies persist in a large proportion of those infected, despite a decrease in total antibodies in the months following infection. Coronaviruses that cause severe infections, such as SARS and MERS, can produce antibodies that persist for several years. The neutralizing antibodies formed in infected persons are likely to provide protection against symptoms or severe symptoms of a new infection, as evidenced by animal experiments. However, it is not yet known which amount of antibodies is sufficient to protect a person from an infection or how long the protection will last.

"The fact that antibodies persist in such a large proportion of those infected for a long time is a promising finding, and, in particular, the persistence of neutralizing antibodies can mean longer-term protection from new infection," said THL's Research Manager Merit Melin.

"Our observation that neutralizing antibodies persist in most people for more than six months after infection also increases optimism about the long-term protection provided by vaccines," added THL's Research Manager Arto Palmu.

Organic electrochemical transistors are widely considered to be the next-generation sensing technology because of their water stability and high sensitivity at low operating voltage (milli-volts) but,... Read more

Hospitals currently use weight-based sensors or cameras installed in the room to monitor patients for bed sores, although both have limitations. Now, tiny smart bed sensors embedded in hospital mattresses... Read more

Billions of discarded CDs end up in landfills across the world with negative environmental consequences. Now, new research offers a second life for CDs by turning them into flexible biosensors that are... Read more