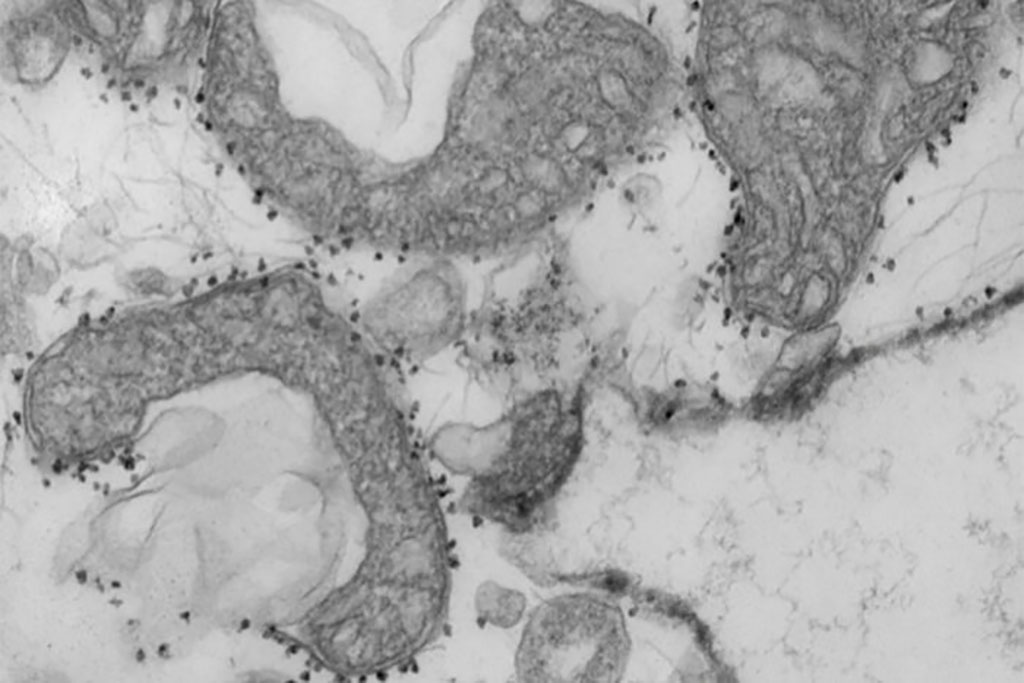 Image: Rapid Blood Test Measures Mitochondrial DNA to Identify COVID-19 Patients Who Will Need ICU Care and Intubation (Photo courtesy of Washington University)
A relatively simple and rapid blood test can predict - within a day of a hospital admission - which patients with COVID-19 are at highest risk of severe complications or death.

A new study from Washington University (St. Louis, MO, USA) suggests that measuring mitochondrial DNA in the blood of patients with COVID-19 can help predict which patients are at highest risk of severe disease, requiring more intensive care. The blood test measures levels of mitochondrial DNA, a unique type of DNA molecule that normally resides inside the energy factories of cells. Mitochondrial DNA spilling out of cells and into the bloodstream is a sign that a particular type of violent cell death is taking place in the body. The researchers said the test could serve as a way to predict disease severity as well as a tool to better design clinical trials, identifying patients who might, for example, benefit from specific investigational treatments. They also said they would like to evaluate whether the test could serve as a way to monitor the effectiveness of new therapies. Presumably, effective treatments would lower mitochondrial DNA levels.

Further, the test predicted outcomes as well as or better than existing markers of inflammation currently measured in patients hospitalized with COVID-19. Most other markers of inflammation measured in patients with COVID-19, including those still under investigation, are general markers of systemic inflammation, rather than inflammation specific to cell death, according to the researchers. The researchers also emphasized that the test is quick and straightforward to perform in most hospital settings because it uses the same machinery that processes the standard PCR test for COVID-19. The method they developed allows mitochondrial DNA levels to be quantified directly in the blood. Without requiring intermediate steps to extract the DNA from the blood, the technique returned results in less than an hour.

“Viruses can cause a type of tissue damage called necrosis that is a violent, inflammatory response to the infection,” said co-senior author Andrew E. Gelman, PhD, the Jacqueline G. and William E. Maritz Endowed Chair in Immunology and Oncology in the Department of Surgery. “The cell breaks open, releasing the contents, including mitochondrial DNA, which itself drives inflammation. In COVID-19 patients, there has been anecdotal evidence of this type of cell and tissue damage in the lung, heart and kidney. We think it’s possible that measures of mitochondrial DNA in the blood may be an early sign of this type of cell death in vital organs.”