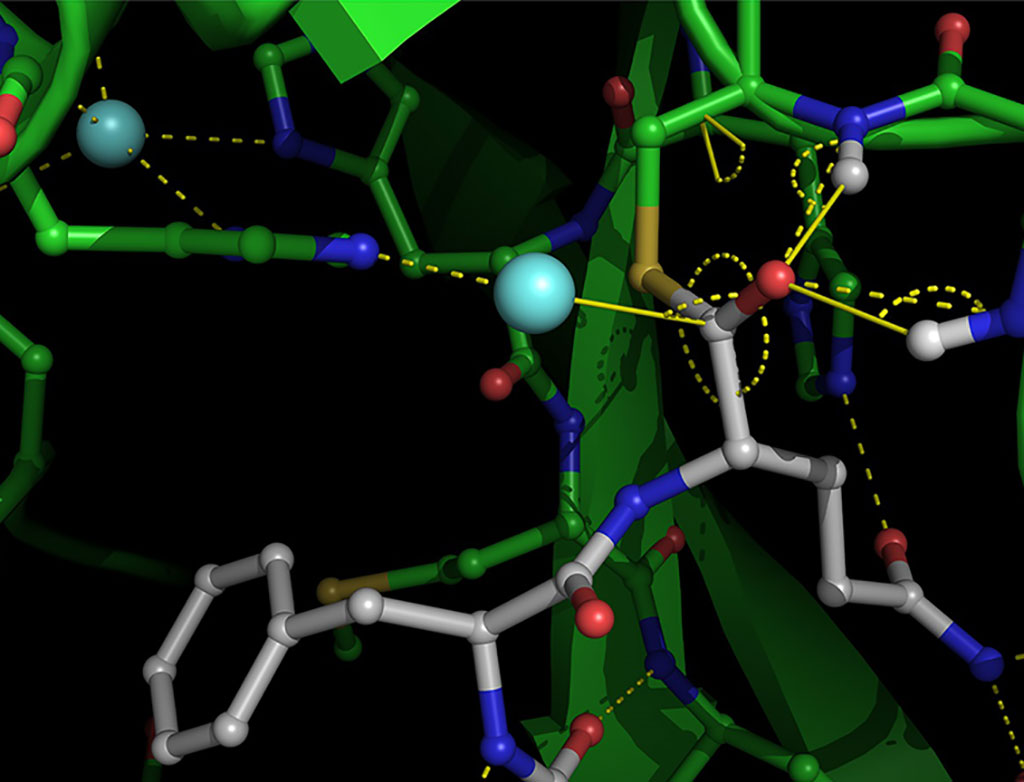 Image: X-ray crystallographic structure of SARS-CoV-2 main protease (Photo courtesy of University of British Columbia)
For the first time, a team of researchers has captured X-ray images of a critical enzyme of the COVID-19 virus performing its function. This discovery could improve design of new treatments against the disease.

Researchers from the University of British Columbia (UBC; Vancouver, Canada) who were examining the atomic structure of SARS-CoV-2, the virus that causes COVID-19, have made a landmark discovery that could contribute critical information to the design of safe and effective antiviral drugs in the fight against the virus. Using a powerful X-ray beam to study SARS-CoV-2 proteins in crystallized form, the researchers observed - for the first time ever - the virus’ main protease, an important enzyme of the virus, performing its function. This widely pursued antiviral target is a central enzyme that allows the virus to cut up large proteins called polyproteins into smaller functional units, a process necessary for the virus to be replicated and infect other human cells.

The breakthrough was made possible by the Advanced Photon Source (APS), a U.S. Department of Energy (DOE) Office of Science User Facility at DOE’s Argonne National Laboratory. The APS produces X-rays that are roughly a billion times brighter than those used by doctors and dentists, allowing researchers to examine the structure of the coronavirus protease in very fine detail at the atomic level. The newly uncovered information may be of particular interest to scientists worldwide who are racing to develop antiviral treatments for COVID-19. If the main protease is inhibited by a small molecule drug, the polyproteins won’t be clipped into functional pieces, effectively blocking viral replication and subsequent transmission.

“What we’ve captured at high resolution is one of the important steps in that process that has never been visualized before in any viral protease of this class,” said Natalie Strynadka, the UBC biochemistry professor who led the research team. “We now have a much better blueprint of these mechanistic structures that will inform making the best inhibitor possible. Better knowing the structure as we now do helps guide drug research, narrowing the field of potential targets instead of having to screen billions of potential molecules.”