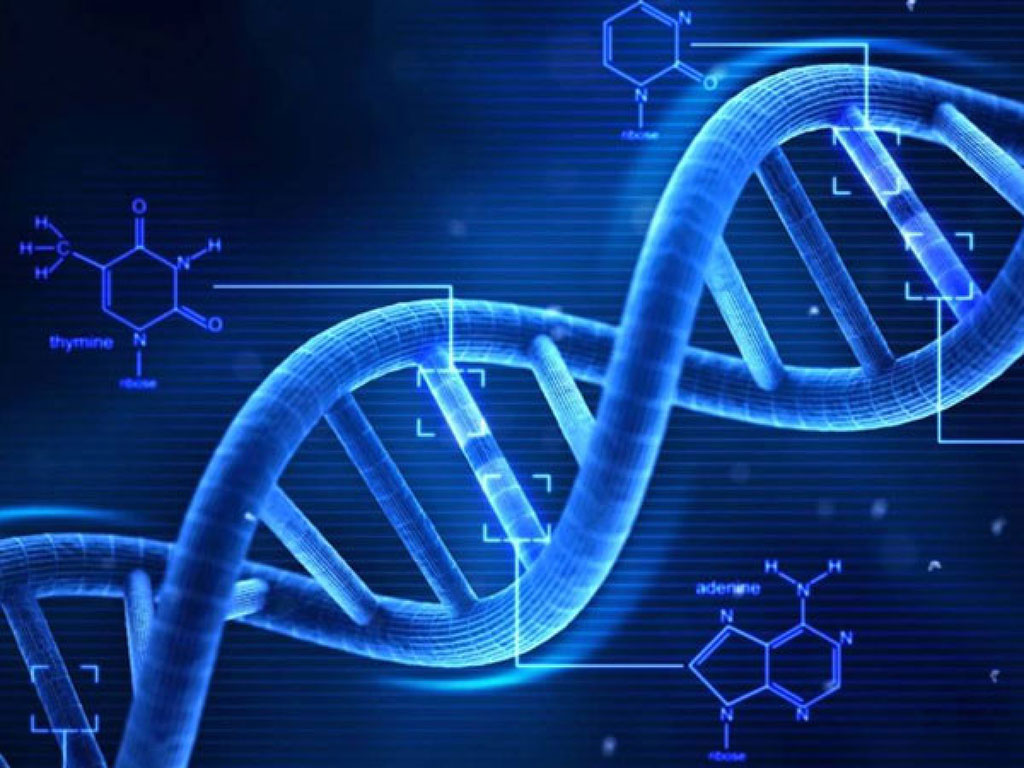 Illustration
A new treatment is among the first known to reduce the severity of acute respiratory distress syndrome (ARDS) caused by the flu in animals and could also keep COVID-19 patients off the ventilator.

Tests done by researchers at The Ohio State University (Columbus, OH, USA) in mice infected with high doses of influenza showed that the treatment could improve lung function in very sick mice and prevent progression of disease in mice that were pre-emptively treated after being exposed to the flu. The hope is that it may also help humans infected with the flu, and potentially other causes of ARDS) such as SARS-CoV-2 infection.

Specific cells in mice are less able to make key molecules after influenza invades the lungs, reducing their ability to produce a substance called surfactant that enables lungs to expand and contract. The shortage of surfactant is linked to ARDS, an illness so serious that it typically requires mechanical ventilation in an ICU. Researchers bypassed the blocked process in mice by re-introducing the missing molecules alone or in combination as an injected or oral treatment. The results: normalized blood oxygen levels and reduced inflammation in mouse lungs - effects that could make a person well enough for hospital discharge.

ARDS can also result from infections, cancer, trauma and many other ailments. Though this therapy has been tested in the context of the flu, its reliance on fixing a broken cell function in the host rather than killing the virus suggests it has potential to treat virtually any lung injury. The experimental treatment consists of molecules known as liponucleotides, which are essential for making surfactant in the lungs. The researchers analyzed lung cells from flu-infected mice and determined that the pathway to surfactant production was disrupted, with one of the two necessary liponucleotides completely undetectable.

The team fixed this in mice by developing therapies containing the missing liponucleotide molecule alone or combined with one or two others. The researchers inoculated mice with high doses of H1N1 influenza and then treated some mice with liponucleotides once daily for five days and others just a single time five days after exposure. The mice receiving daily treatment were protected from getting seriously ill, and the very sick mice treated on the fifth day, whose severe blood-oxygen loss and lung inflammation had cause ARDS, showed significant improvement.

There’s still a lot to learn. The agents have a strong anti-inflammatory effect, but don’t fully restore the surfactant-production process and the researchers are still not sure why that is. Studies so far have been based on findings in a single type of lung cell, but the researchers haven’t confirmed that those cells are the ones responding to the therapy - any number of other cells in the immune system, blood vessels or heart could also play a role. Despite the unknowns, the researchers believe that the missing liponucleotides naturally exist in mammals, including humans, they are considered safe and unlikely to cause side effects, even if they go unused in the body.

“The most important and impressive thing in this study is the fact that we have benefits even when we treat late in the disease process. If we could develop a drug based on these findings, you could take somebody who’s going to have to go on a ventilator and stop that completely,” said Ian Davis, professor of veterinary biosciences at The Ohio State University and senior author of the study. “There’s nothing out there now that can do this for ARDS that will bring them back to that degree, and certainly not for flu.”