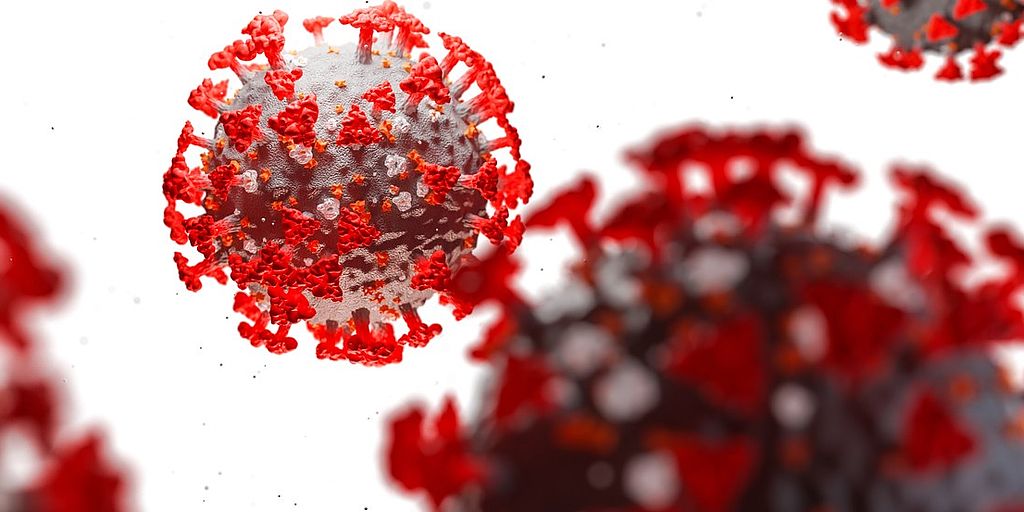 Illustration
Researchers have developed bispecific antibodies - antibodies that can simultaneously bind to two different antigens - that target multiple regions of the SARS-CoV-2 spike protein and neutralize virus variants of concern.

The team of researchers from the National Institute of Allergy and Infectious Diseases (NIAID; Bethesda, MD, USA) isolated monoclonal antibodies targeting the SARS-CoV-2 spike protein from donors who had recovered from COVID-19. Pairs of potent monoclonal antibodies that bound distinct regions of the spike protein were combined into bispecific antibodies. These bispecific antibodies prevented SARS-CoV-2 variants of concern from infecting cells in vitro and prevented disease in hamsters infected with SARS-CoV-2.

“In the face of rapidly emerging SARS-CoV-2 variants that challenge our efforts to end the pandemic, our findings support the further exploration of bispecific antibodies that strategically combine antibody pairs as new tools to treat COVID-19,” stated Hyeseon Cho from the team of NIAID researchers.