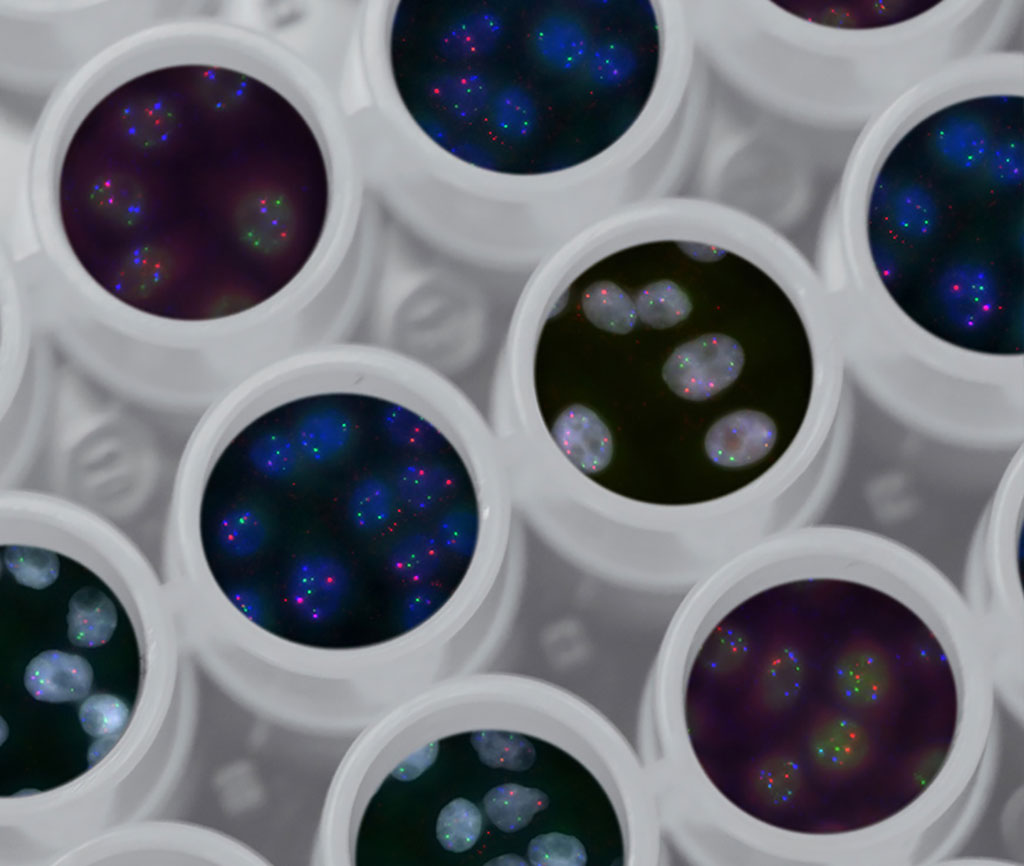 An international team of scientists have identified antibodies that neutralize Omicron and other SARS-CoV-2 variants, raising hopes of the findings leading to the development of more effective vaccines and antibody treatments for COVID-19 variants.

In a research project supported by the Howard Hughes Medical Institute (Chevy Chase, MD, USA), researchers identified the antibodies which target areas of the virus spike protein that remain essentially unchanged as the viruses mutate. By identifying the targets of these “broadly neutralizing” antibodies on the spike protein, it might be possible to design vaccines and antibody treatments that will be effective against not only the Omicron variant but other variants that may emerge in the future.

The Omicron variant has 37 mutations in the spike protein, which it uses to latch onto and invade cells. This is an unusually high number of mutations. It is thought that these changes explain in part why the variant has been able to spread so rapidly, to infect people who have been vaccinated and to re-infect those who have previously been infected. The researchers speculate that Omicron's large number of mutations might have accumulated during a prolonged infection in someone with a weakened immune system or by the virus jumping from humans to an animal species and back again.

To assess the effect of these mutations, the researchers engineered a disabled, non-replicating virus, called a pseudovirus, to produce spike proteins on its surface, as coronaviruses do. They then created pseudoviruses that had spike proteins with the Omicron mutations and those found on the earliest variants identified in the pandemic. The researchers first looked to see how well the different versions of the spike protein were able to bind to protein on the surface of cells that the virus uses to latch onto and enter the cell. This protein is called the angiotensin converting enzyme-2 (ACE2) receptor. They found the Omicron variant spike protein was able to bind 2.4 times better than spike protein found in the virus isolated at the very beginning of the pandemic.

The researchers then looked at how well antibodies against earlier isolates of the virus protected against the Omicron variant. They did this by using antibodies from patients who had previously been infected with earlier versions of the virus, vaccinated against earlier strains of the virus, or had been infected and then vaccinated. They found that antibodies from people who had been infected by earlier strains and from those who had received one of the six most-used vaccines currently available all had reduced ability to block infection. Antibodies from people who had previously been infected and those who had received the Sputnik V or Sinopharm vaccines as well as a single dose of Johnson & Johnson had little or no ability to block – or “neutralize” – the Omicron variant's entry into cells. Antibodies from people who had received two doses of the Moderna, Pfizer/BioNTech, and AstraZeneca vaccines retained some neutralizing activity, albeit reduced by 20- to 40-fold, much more than any other variants.

Antibodies from people who had been infected, recovered, and then had two doses of vaccine also had reduced activity, but the reduction was less, about fivefold, clearly demonstrating that vaccination after infection is useful. Antibodies from people, in this case a group of renal dialysis patients, who had received a booster with a third dose of the mRNA vaccines produced by Moderna and Pfizer/BioNTech showed only a 4-fold reduction in neutralizing activity. All but one antibody treatments currently authorized or approved to be used with patients exposed to the virus, had no or had markedly reduced activity against Omicron in the laboratory. The exception was an antibody called sotrovimab, which had a two- to three-fold reduction of neutralizing activity, the study found.

But when they tested a larger panel of antibodies that have been generated against earlier versions of the virus, the researchers identified four classes of antibodies that retained their ability to neutralize Omicron. Members of each of these classes target one of four specific areas of the spike protein present in not only SARS-CoV-2 variants but also a group of related coronaviruses, called sarbecoviruses. These sites on the protein may persist because they play an essential function that the protein would lose if they mutated. Such areas are called “conserved.” The finding that antibodies are able to neutralize via recognition of conserved areas in so many different variants of the virus suggests that designing vaccines and antibody treatments that target these regions could be effective against a broad spectrum of variants that emerge through mutation.

“This finding tells us that by focusing on antibodies that target these highly conserved sites on the spike protein, there is a way to overcome the virus’ continual evolution,” said David Veesler, investigator with the Howard Hughes Medical Institute and associate professor of biochemistry at the University of Washington School of Medicine in Seattle.