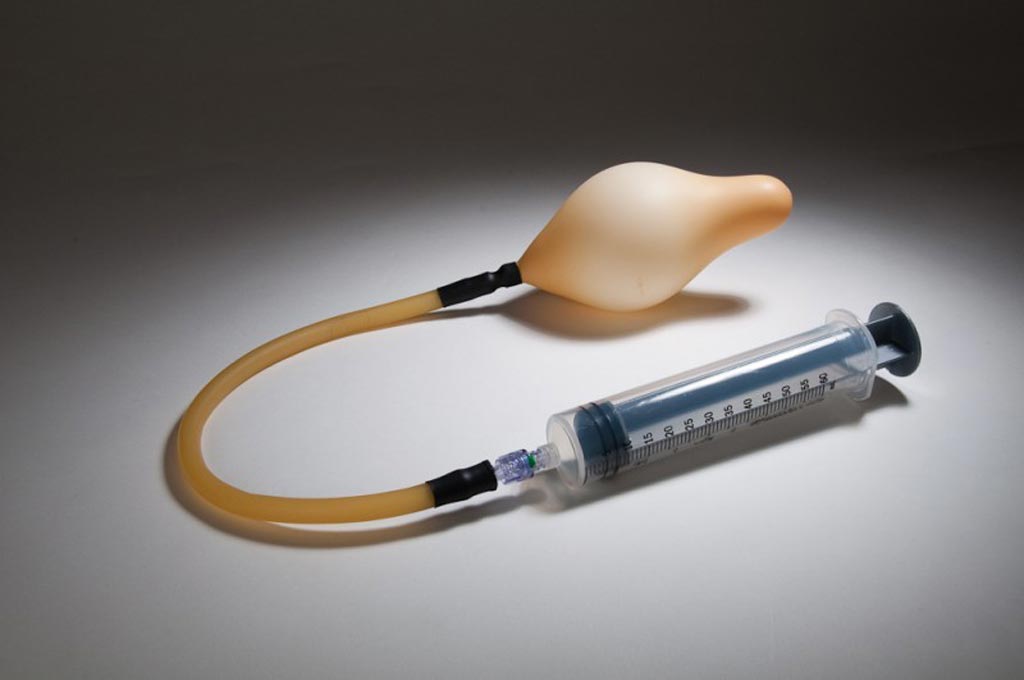 Researchers at Université de Versailles Saint-Quentin-en-Yvelines (UVSQ; France) conducted a retrospective cohort study that included 72,529 women who delivered a baby during 2011 and 2012 in 19 maternity units in two French perinatal networks; one that routinely used an intrauterine balloon tamponade for postpartum hemorrhage management (study cohort), and another that did not (control). Postpartum outcomes were assessed based on discharge abstract data from the French national medical information system.

“The use of intrauterine balloon tamponade in routine clinical practice is associated with a significantly lower use of invasive procedures among women undergoing vaginal delivery,” concluded lead author Mathilde Revert, MSc, and colleagues. “After controlling for potential confounding factors, the risk of an invasive procedure among women who delivered vaginally remained significantly lower in the pilot network, but not for women who delivered by Cesarean.”

Postpartum hemorrhage is the leading direct cause of maternal death worldwide. Intrauterine balloon tamponade is a minimally invasive intervention that involves inserting a balloon device into the uterus and then incrementally filling it with liquid, which applies pressure to the uterus until the bleeding stops. Even when it cannot completely control severe postpartum hemorrhage, it can still serve a critical role by reducing blood loss until the woman can be transported to a facility with surgical management and other treatment options.