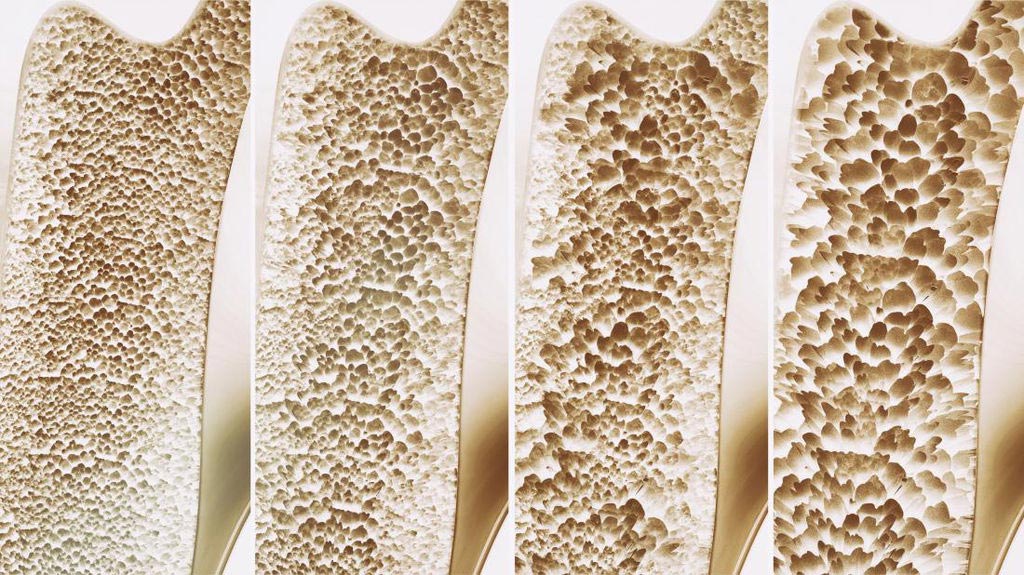 Undertaken by actuarial firm Milliman (Seattle, WA, USA), the findings are based on a review of an extensive database of Medicare fee-for-service claims incurred in 2015. Analysis showed that female beneficiaries had a 79% higher rate of osteoporotic fracture than males, and the most common fractures involved the spine and hip, representing 40% of all osteoporotic fractures; hospitalization rates were more than 90% among those sustaining a hip fracture. Nearly 20% died within 12 months of a new osteoporotic fracture, and those with a hip fracture had the highest mortality, with 30% dying within 12 months.

“The health care system is failing the more than 54 million people who either already have osteoporosis or are at high risk of the disease. The good news is that we have the tools to stem this crisis. Medicare pays for state-of-the-art bone density testing to identify those who are at risk of bone fractures,” said Elizabeth Thompson, CEO of NOF. “Medicare also pays for drug treatments for osteoporosis that can help reduce spine and hip fractures by up to 70% and cut repeat fractures by about half. And new models of coordinated care for patients post-fracture have proven to reduce rates of fractures and lower costs.”