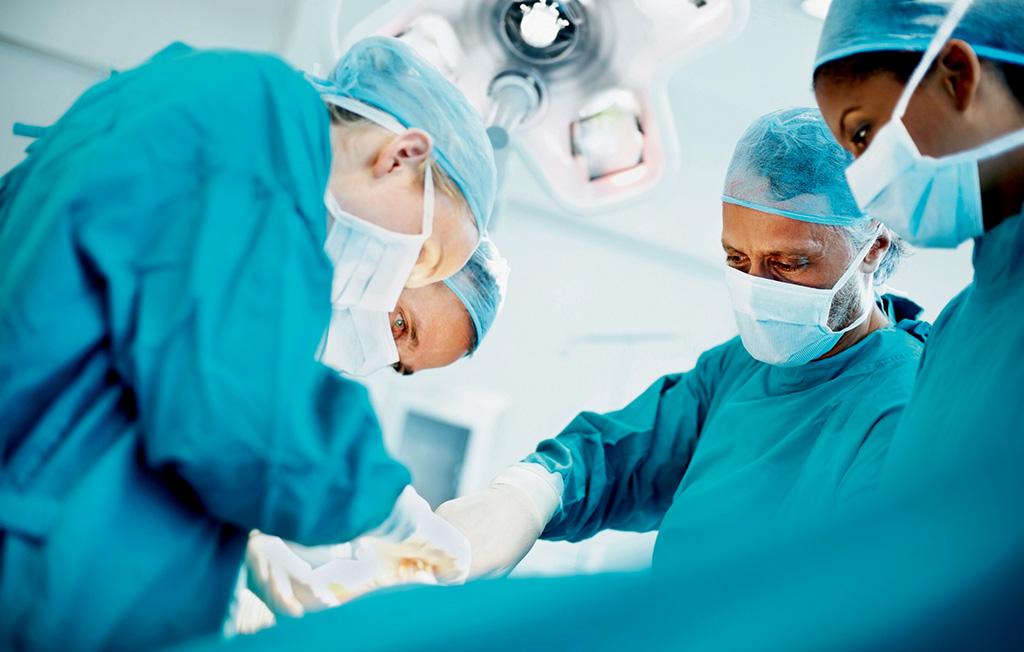 Researchers at NYU Langone Medical Center (New York, NY, USA) and Brigham and Women's Hospital (BWH; Boston, AM, USA) conducted a systematic review and meta-analysis of studies through July 2018 that examined the influence of EBD for SGS. The primary outcome was defined as overall success rate of clinical resolution of SGS obstructive symptoms with EBD; secondary outcomes included EBD success rates for SGS in proximal or mid-distal location in early and late SGS, and success rate of cases requiring stents or salvage surgery.

In all, 18 studies encompassing 426 patients (average age 41.7, average BMI 40.1 kg/m2) from the US, France, New Zealand, Kuwait, Egypt, Brazil, Romania, Israel, and Taiwan were analyzed; the average number of dilations for all cases was 1.8 per person. Overall EBD success rate was 76%. EBD success rate for proximal SGS was 90%; for distal SGS, it was 70%. Early SGS within three months showed a 59% success rate, and late SGS (after three months) was 61%. In all, 17% of patients underwent secondary salvage surgery, with a success rate of 91%. The study was published on November 27, 2019, in Gastrointestinal Endoscopy.

“EBD should be used as first-line therapy for SGS. To minimize complications, it is important to not use large pneumatic balloons in the first several weeks following surgery. It is best to be cautious in this early time period and to use smaller hydrostatic balloons,” said senior author Christopher Thompson, MD, of BWH. “Additionally, when using pneumatic balloons, it is also important to start with the smaller 30 mm balloons and use a staged approach, never increasing balloon size in a single session.”

Stenosis following sleeve gastrectomy is a rare but potentially serious adverse event that presents with symptoms that include inability to tolerate food, nausea, vomiting, reflux symptoms, and abdominal pain. Surgical revision has so far been the treatment of choice.