Pregnant Women Counseled against Marijuana Use 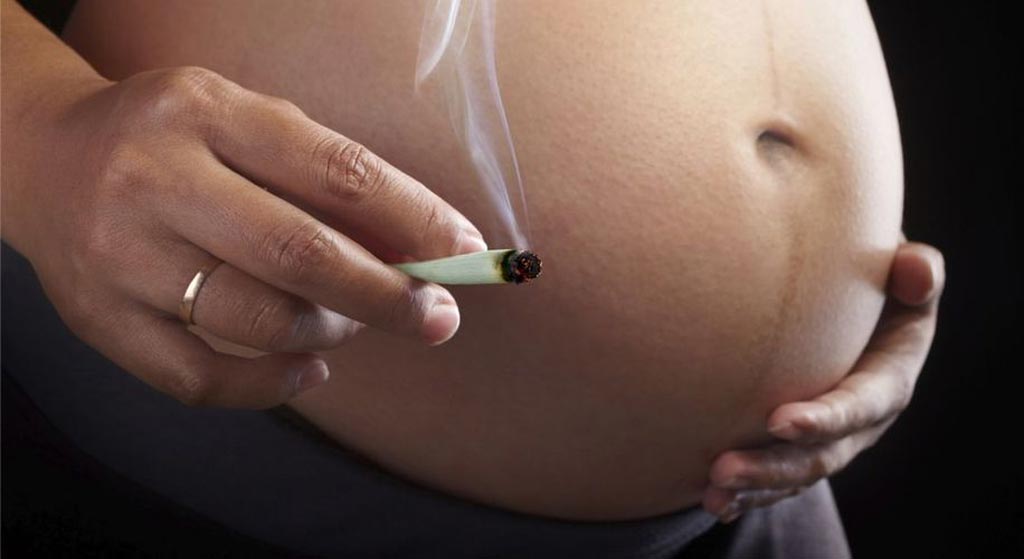 The guidance, issued by the American Academy of Pediatrics (AAP; New York, NY, USA), is based on a small but growing body of data showing that cannabis compounds quickly cross the placenta and can lead to adverse pregnancy outcomes, including low birth weight, premature birth, small head circumference, small length, and stillbirth. In addition, other studies suggest that cannabis compounds can also be transferred to the offspring through breast milk, leading to poor pediatric outcomes, such as memory deficits, attention span issues, impulse control, and school performance.

According to the AAP guidance, one of the reasons that marijuana use has increased by 62% between 2002 and 2014 is that it is now legal for medical or recreational use in more than half of U.S. states, with 36% of women report having used marijuana at some point in their pregnancy, and 18% report having used it while breastfeeding. Legalization has also led people to think marijuana is safe, despite the fact that marijuana today is much more potent, with average concentrations of the psychoactive compounds more than quadrupling since the 1980s.

To help clinicians address the issue with their patients, the AAP provides specific recommendations and summarizes available data on the pharmacokinetics of cannabinoids during pregnancy and lactation. It is well known that the psychoactive compound delta-9-tetrahydrocannabinol (THC) readily crosses the placenta into rapidly developing brain of the fetus, and that THC is present in breast milk six days after the last use. Less is known about what happens once marijuana gets in a baby’s system, but the studies that do exist suggest a link to possible neurodevelopment effects. The clinical report was published in the September 2018 issue of Pediatrics.

“The fact that marijuana is legal in many states may give the impression the drug is harmless during pregnancy, especially with stories swirling on social media about using it for nausea with morning sickness,” said lead author Sheryl Ryan, MD, chair of the AAP committee on substance use and prevention. “But in fact, this is still a big question. We do not have good safety data on prenatal exposure to marijuana. Based on the limited data that does exist, as pediatricians, we believe there is cause to be concerned about how the drug will impact the long-term development of children.”

Marijuana, also known as Cannabis, is composed of dried buds and leaves of varieties of the Cannabis sativa plant. The two most active components in marijuana are THC and cannabidiol (CBD). THC seems to cause the euphoria reported by users, and helps relieve pain and nausea and reduce inflammation. CBD can help treat seizures, reduce anxiety and paranoia, and counteract the THC high.