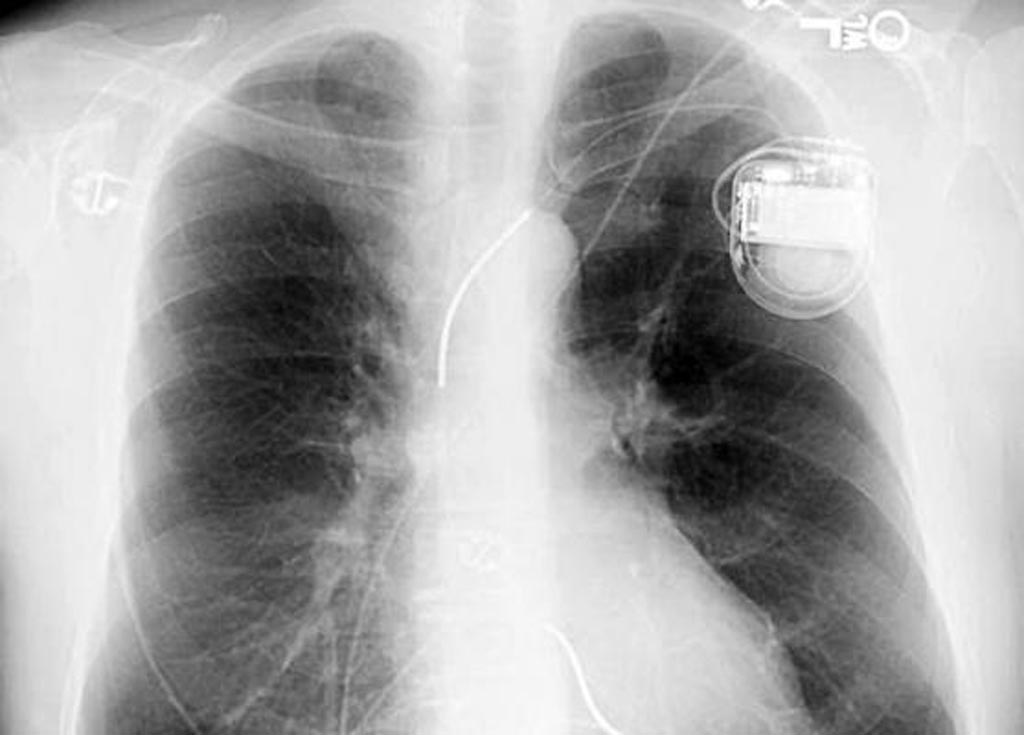 The software, developed at Imperial College London (Imperial; United Kingdom), will help emergency staff do away with current approaches to determine the model of a pacemaker or defibrillator, which involves comparing a CRD’s radiographic appearance with a manual flow chart. For the study, the researchers extracted the radiographic images of 45 CRD models from five manufacturers. A convolutional neural network (CNN) was then developed using a training set of 1,451 images. The CNN was then tested on a set contained an additional 225 images, consisting of five examples of each model.

The network’s ability to identify the manufacturer of a device was then compared to cardiologists using a flowchart. The results showed the CNN was 99.6% accurate in identifying the manufacturer of a device, and 96.4% accurate in identifying the model group. Among the five cardiologists who used the flowchart, median identification of manufacturer accuracy was 72%, and model group identification was not possible. The study was published on March 27, 2019, in JACC: Clinical Electrophysiology.

“Pacemakers and defibrillators have improved the lives of millions of patients. However, in some rare cases these devices can fail and patients can deteriorate as a result. In these situations, clinicians must quickly identify the type of device a patient has so they can provide treatment such as changing the device's settings or replacing the leads,” said lead author James Howard, MD. “Unfortunately, current methods are slow and outdated, and there is a real need to find new and improved ways of identifying devices during emergency settings.”

CNN’s use a cascade of many layers of nonlinear processing units for feature extraction and transformation, with each successive layer using the output from the previous layer as input to form a hierarchical representation.