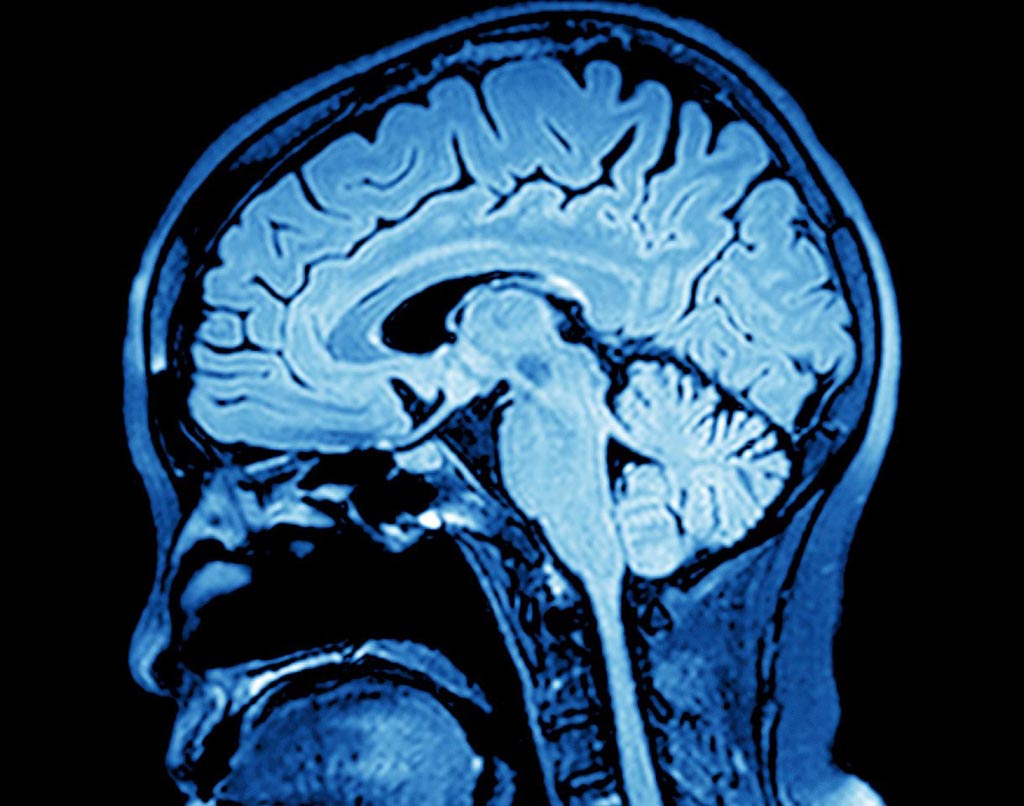 The researchers studied patients with relapsing–remitting MS who were treated with the disease-modifying drug natalizumab, where serial magnetic resonance imaging (MRI) scans were available before and after initiation of treatment. The team used machine vision to extract an "imaging fingerprint" of the state of the brain from each scan, capturing detailed changes in white and grey matter and yielding a rich set of regional trajectories over time.

In comparison to the conventional analysis of the traditional measures of total lesion and grey matter volume that a radiologist is able to extract, the AI-assisted modeling of the complex imaging fingerprints was able to discriminate between pre- and post-treatment trajectories of change with much higher accuracy. The study demonstrated that AI can be used to detect brain imaging changes in treated MS with greater sensitivity than measures simple enough to be quantified by radiologists, enabling "superhuman" performance in the task. The approach could be used to guide therapy in individual patients, detect treatment success or failure faster, and to conduct trials of new drugs more effectively and with smaller patient cohorts.

Dr. Parashkev Nachev from UCL Queen Square Institute of Neurology who led the study, said, "Rather than attempting to copy what radiologists do perfectly well already, complex computational modeling in neurology is best deployed on tasks human experts cannot do at all: to synthesize a rich multiplicity of clinical and imaging features into a coherent, quantified description of the individual patient as a whole. This allows us to combine the flexibility and finesse of a clinician with the rigor and objectivity of a machine."