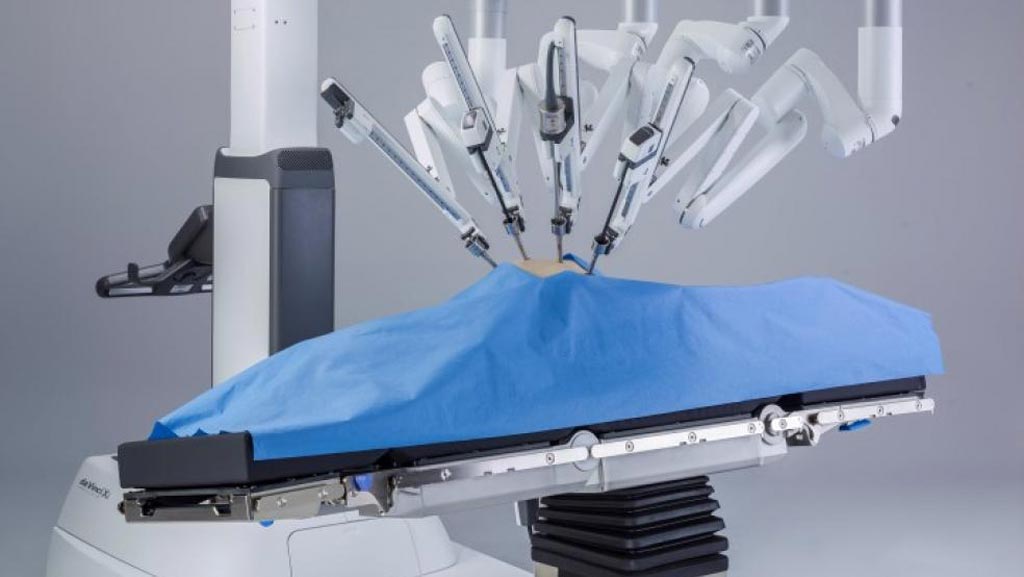 Image: The use of surgical robots continues to grow, with the market expected to reach almost 17 billion by 2023 (Photo courtesy of Getty Images).
The global medical robots market is projected to grow at a CAGR of 21.0% from an estimated USD 6.46 billion in 2018 to USD 16.74 billion by 2023, driven by technological advancements, advantages of robot-assisted training in rehabilitation therapy, increased funding for medical robot research, and IPOs issued by medical robot companies. However, safety concerns over robotic surgery devices are expected to limit the market growth to some extent. Recent studies have found a number of technical difficulties and complications experienced while performing procedures using robotic systems. According to the FDA, from 2000 to 2013, surgical robots have been linked to over 144 deaths, over 1,391 injuries, and 8,061 device malfunctions.

These are the latest findings of Research and Markets, (Dublin, Ireland), a global market research company.

On the basis of application, the laparoscopy segment accounted for the largest share of the global medical robots market in 2017 due to the growing volume of laparoscopic surgeries performed across the world. However, the neurosurgery segment is projected to register the highest CAGR during the forecast period due to the increasing precision and improved quality of medical robots that is encouraging the use of robots in neurosurgery.