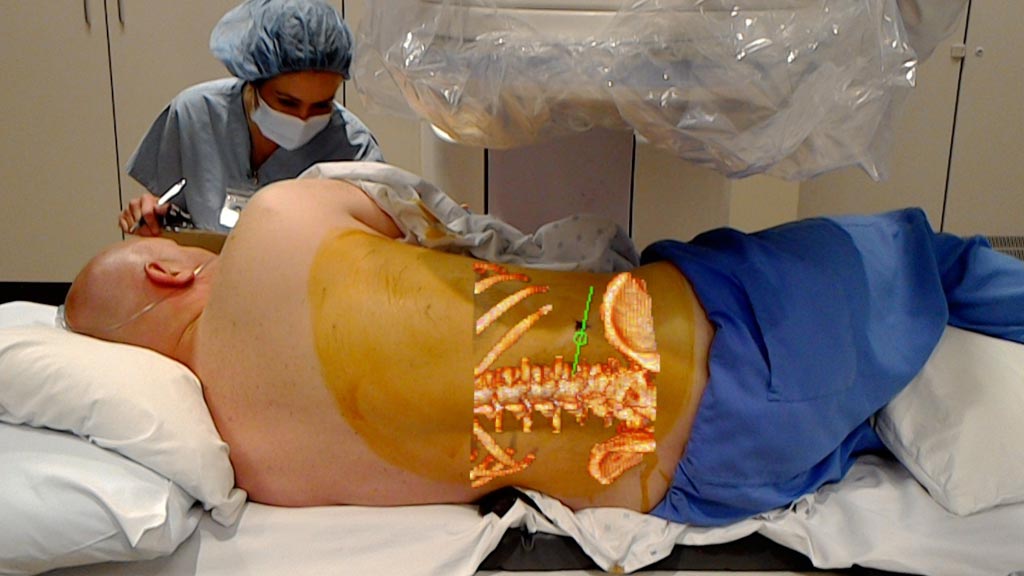 Image: The OpenSight Augmented Reality System (Photo courtesy of Novarad).
The FDA has granted 510(k) clearance to the OpenSight Augmented Reality System, making it the first AR medical solution for Microsoft HoloLens to be cleared for use in pre-operative surgical planning. Developed by Novarad (American Fork, UT, USA), a provider of specialized enterprise imaging and workflow solutions, OpenSight renders 2D, 3D and 4D images of patients interactively, while accurately overlaying them directly onto the patient’s body.

OpenSight utilizes the Microsoft HoloLens headset that not only allows doctors to see the 3D patient images in AR, but also to see the patient (reality) at the same time, allowing them to more accurately plan surgery. OpenSight AR provides a better understanding of anatomic relationships because the images are co-localized to the patient. Pre-operative planning with OpenSight makes it possible to highlight relevant anatomy and critical structures to avoid, as well as position virtual tools and guidance systems to more accurately plan a surgical approach.

“This is transformative technology that will unite preoperative imaging with augmented reality to improve the precision, speed and safety of medical procedures,” said Dr. Wendell Gibby, Novarad CEO and co-creator of OpenSight. “This internal visualization can now be achieved without the surgeon ever making an incision, improving outcomes in a world of more precise medicine.”